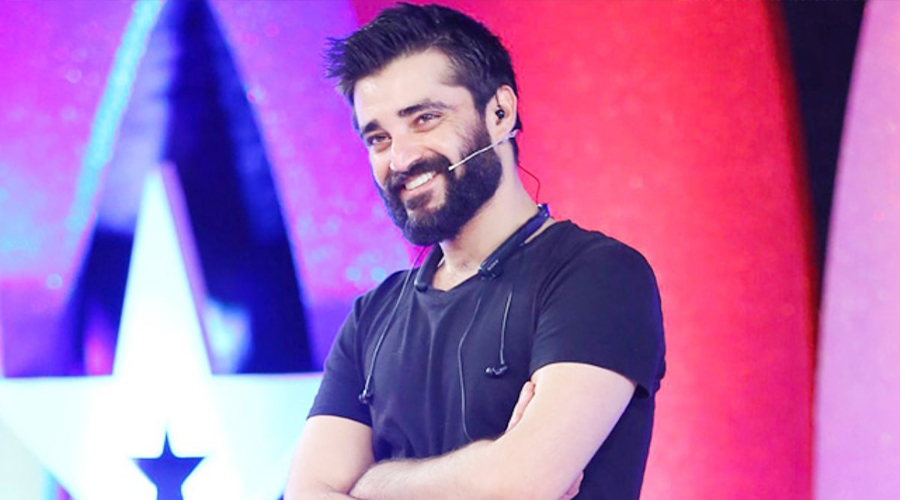 Hamza Ali Abbasi has always been at the forefront of voicing his opinions and advocating for human rights. From cancelling Netflix subscription to condemning racist remarks, this time Hamza voiced for the rights of animals that are caged in zoos.

The Legend of Maula Jatt star recently took to social media to campaign against the derogatory treatment of animals placed in the zoos in Pakistan.

Abbasi referenced a recent ruling by the Islamabad High Court that deemed zoos as “no less than concentration camps”. “Islamabad High Court rules that Zoos are concentration camps for non-human living beings. It’s true. Caging animals for public entertainment is cruel and evil. Pakistan has a chance to earn respect of the world and make God happy by freeing all the animals in captivity and close all Pakistani zoos. Please!” Abbasi wrote in his tweet.

Adding on, Hamza Abbasi urged fans to raise their voices against zoos in Pakistan. “If you agree, please be the voice for those who can’t speak for themselves and make this hashtag trend for as long as we can so maybe someone in the decision-making arena may listen especially after IHC ruling. #CloseAllPakZoos,” he said.

If you agree, please be the voice for those who cant speak for themselves and make this hashtag trend for as long as we can so maybe someone in the decision making arena may listen especially after IHC ruling. #CloseAllPakZoos

Moreover, like Hamza, actor Mehwish Hayat earlier this week had raised her voice against the mistreatment of animals in zoos. “In a country where we’re still fighting for human rights, animal rights are a long way off. But come on, why do we only take action when foreign celebrities get involved? This is so embarrassing. Animals are born free- the authorities must shut these zoos now!” she said.