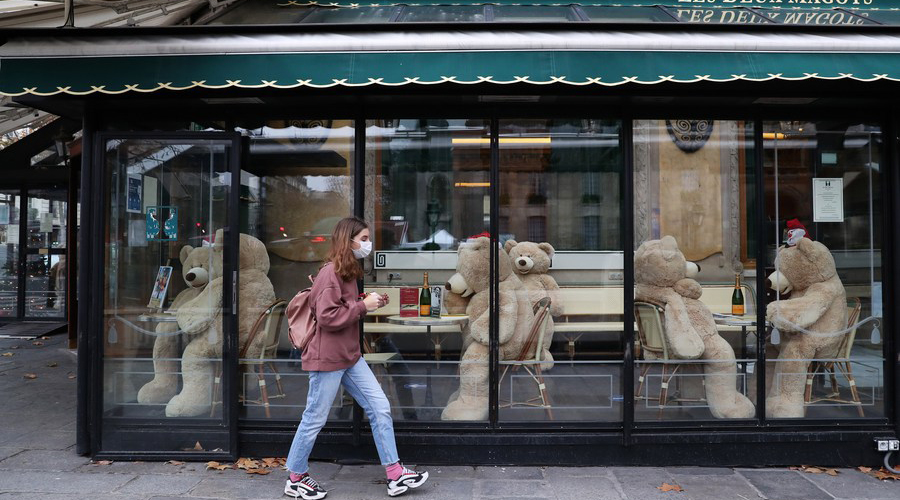 Europe has once again become the epicenter of the pandemic since October — alongside the United States — after having already been the focus of global attention in March-April. Almost 37,000 people have died in Europe over the past seven days, the highest weekly toll since the start of the pandemic.

Five countries account for more than half of the coronavirus deaths in Europe:

Belgium remains the country with the highest number of deaths in relation to its population, with 158 deaths per 100,000 inhabitants, followed by Italy (110), Bosnia-Herzegovina (107), Slovenia and Northern Macedonia (105).

Health experts warn that despite hopeful news with a vaccine rollout starting in the UK, drastic action is still needed to save lives as coronavirus tears through nations attempting to regain some impression of normality.

Russia and Germany reported record daily Covid-19 deaths last week, and October was Russia’s deadliest month in a decade. And France said its lockdown would not be eased as planned on Tuesday after daily case numbers rose on Thursday compared with last week.

However, WHO urged individuals, families and communities to play their part to prevent another resurgence of cases. Family gatherings should be held outside if possible, and if indoors participants should wear masks and practice social distancing.