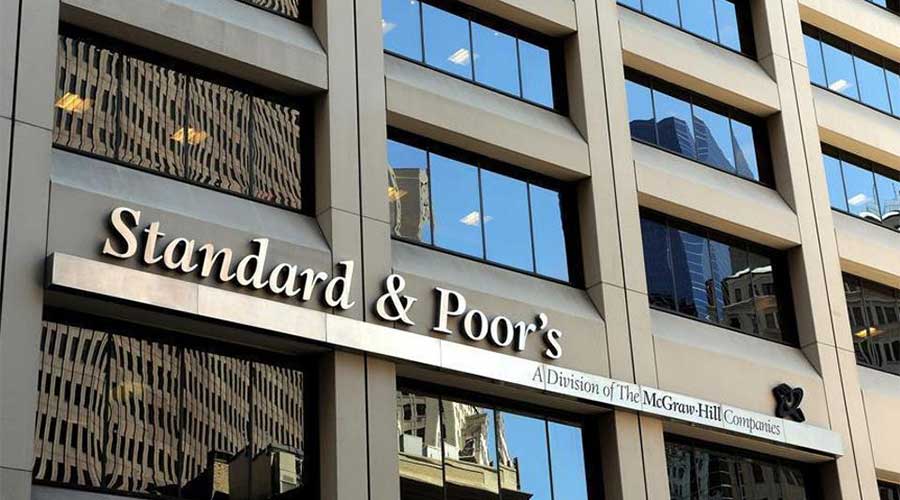 According to a statement released by Standard & Poor’s agency, the coronavirus pandemic weakened the economy of Pakistan but estimate the real GDP to improve 1.3% through the current fiscal year. “We expect the sovereign’s credit metrics to remain under pressure for the next two to three years”, said the S&P.

However, the agency said Pakistan’s rating remained constrained by a narrow tax base and domestic and external security risks, which continued to be high.

“We expect the sovereign’s credit metrics to remain under pressure for the next two to three years”, the S&P statement says.

The S&P agency revealed that the Pakistan government took detailed actions for solid progress towards fiscal and economic improvements prior to the start of the worldwide virus outbreak, the outcome of these reforms will be reflected, soon the pandemic is contained. Pakistan’s own and joint funding will be a critical point for the country’s external liability sustainability.

The agency further expressed that the stable outlook replicated rating agency’s expectancy that capital from International Monetary Fund (IMF), through other channels and development by Pakistan’s balance of payments position will be satisfactory for the country to meet its significant external responsibility in the next 12 months.