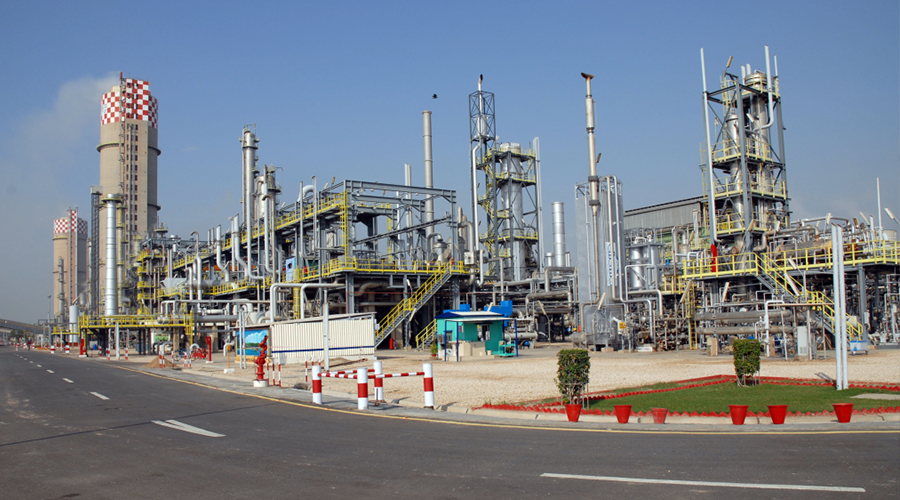 A special economic zone (SEZ) and an expo centre is going to be established in Gujranwala, said Provincial Minister for Industries and Trade Mian Aslam Iqbal.

On Tuesday, while chairing a departmental meeting, Provincial Minister for Industries and Trade Mian Aslam Iqbal made an announcement of establishing SEZ and an expo centre in the city. The meeting discussed development issues of Gujranwala’s industrial estates and issues of industrialists.

The President of Gujranwala Chamber said, “We are grateful to the government for providing relief to the industrialists during the Covid 19.”

President of Gujranwala Chamber of Commerce and Industry Omar Ashraf said that 100 percent colonization of industrial estates is the policy of the government.

Moreover, by speeding up the process of industrialization, establishing an expo centre and a special economic zone, new employment opportunities would be generated in Gujranwala.

Furthermore, industrial estates would be set up at appropriate places along Lahore-Sialkot Motorway and Lahore-Multan Motorway. All the necessary steps are being taken to provide relief to the industrialists, as per Mian Aslam Iqbal “I will visit Gujranwala next week with a package for industries.”

Mian Aslam Iqbal said that government is responsible to solve all problems of the industrialists and providing them facilities is also its liability, he added, the issue of a sales tax refund of the coating industry will be resolved by contacting the Federal Board of Revenue (FBR) officials.