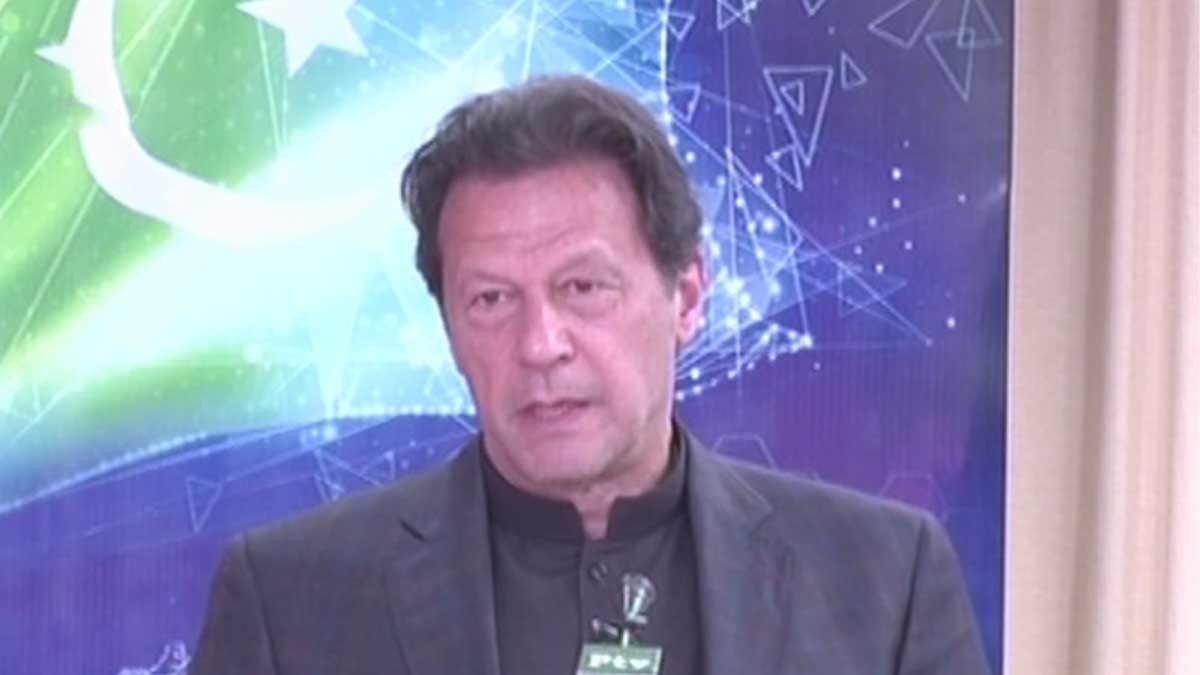 Prime Minister Imran Khan announced on Thursday an initiative to automate the process of obtaining power of attorney for overseas Pakistanis, claiming that it will aid the diaspora in obtaining legal documents.

The prime minister added during the facility’s curtain-raising ceremony that they decided to begin the programme in 2019 after an abroad Pakistani mentioned on the PM portal how difficult it was for them to obtain legal paperwork.

“From there, we devised a strategy to digitalize the PM portal, making it easier for overseas Pakistanis to access various services via an online platform,” he said, praising the overseas Pakistanis’ contributions to the country and describing them as one of the country’s most valuable assets.

He claimed that it was because of the diaspora’s faith in them that a record US$30 billion was transferred to Pakistan during their term in government.

We own the overseas Pakistanis, and now that they have the right to vote, every government must make it easier for them to cast their 9 million votes, he said.

Imran Khan also chastised Pakistan’s sluggish adoption of technology, claiming that it has facilitated world progress and that refusing its usage is stupidity.

“The ECP advocated the use of EVM in polls in 2008,” he added, adding that 1.5 million votes were thrown out last year, which might have been avoided if technology had been utilized.

He went on to explain how the deployment of technology at utility outlets and in FBR through track and trace systems has struck snags due to legal challenges posed by none other than their own employees.

“For the past 15 years, work have been underway to bring track and trace system, and it will be deployed in the next week,” he said, adding that corrupt elements do not want openness in the system.

He claimed that while the PTI desired open ballot Senate elections, the PPP and PML-N opposed the proposal because they benefitted from the corrupt system and wanted to protect it at all costs.