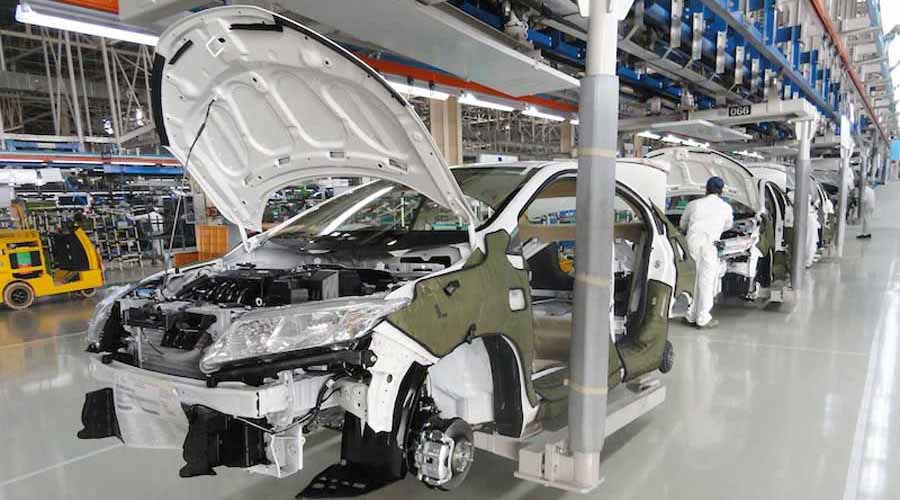 The federal government has reportedly decided to increase prices of locally-assembled cars by up to Rs 200,000 per unit to disincentive the exploitative ‘own money’ system.

As reported on Business Recorder the federal government has agreed to place an additional withholding tax (WHT) on locally produced vehicles, effectively increasing their prices up to Rs. 200,000 per unit.

Own money concept was discussed in a cabinet meeting, where the attendees of the meeting, including the Prime Minister, were of the opinion that the import car policy must be examined in order to investigate the protection that has enabled local assemblers to exploit customers.

The Ministry of Industries and Production (MoIP) argues that this step was taken to eliminate the ‘own money’ system. The ministry has taken notice of the repeated complaints made by manufacturers regarding the delayed delivery of vehicles. This structure of needless delays results in extra fees known as ‘Own Money’ from the buyers of cars.

To prevent this activity, MoIP has suggested this WHT for individuals who purchase locally produced cars from original equipment manufacturers (OEMs) and sell them within 90 days of delivery.

Hammad Azhar, Federal Minister for Industries and Development, pointed out that due to the COVID-19 situation, the automotive industry had faced difficulties and that had led to this practice of own money misuse again. Federal Minister claimed that the situation will likely to return towards normalization.

However, the newly suggested WHT will not applicable on electrical vehicles (EVs) for the time being.