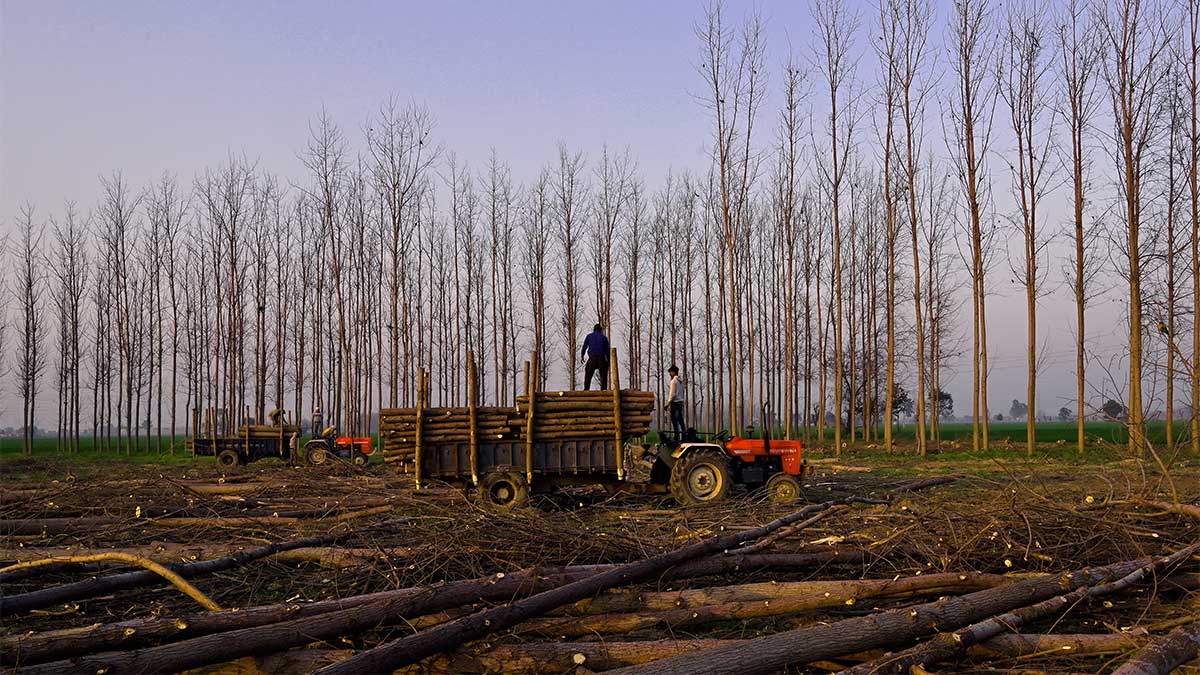 Almost 47 million hectares of primary forests were lost between 2000 and 2020, said a report, ‘State of the World’s Forests 2022’. The report notifies that the forests, which covers 31 percent of the Earth’s land surface (4.06 billion hectares), is shrinking, as 420 million hectares of forest have been lost through deforestation between 1990 and 2020.

The report released by the Food and Agriculture Organisation (FAO) of the United Nations said that the rate of deforestation is decreasing, however, it was still 10 million hectares per year from 2015-to 2020.

Planted forests cover the land of 294 million hectares (7 percent of the global forest area), with the region increasing by a rate of only under one percent year in 2015-2020, down from 1.4 percent a year in 2010-2015. While the part of other wooded land decreased by almost one percent between 2000 and 2020, however, the area of other lands with tree cover including trees in urban settings, palms and agroforestry landscapes, and tree orchards, increased by more than one-third between 1990 and 2020. There are 45 million hectares of agroforestry area, with an upward trend.

Read more: Climate change could sweep 4% of global GDP by 2050

Moreover, the report added that forests have 662 billion tons of carbon- more than half the global carbon stock in soils and vegetation. Regardless of a continued shrinking, forests absorbed more carbon than they released in 2011–2020 because of replantation, enhanced forest management, and other aspects.

Meanwhile, the wealth represented by certain forest ecosystem services is projected at $7.5 trillion, which is 21 percent of the total wealth in land assets and around 9 percent of world gross domestic product.

At least 33 million people — 1 percent of overall employment — are expected to work directly in the formal and informal forest sector. The sector made a contribution of over $1.52 trillion to world gross domestic product in 2015.