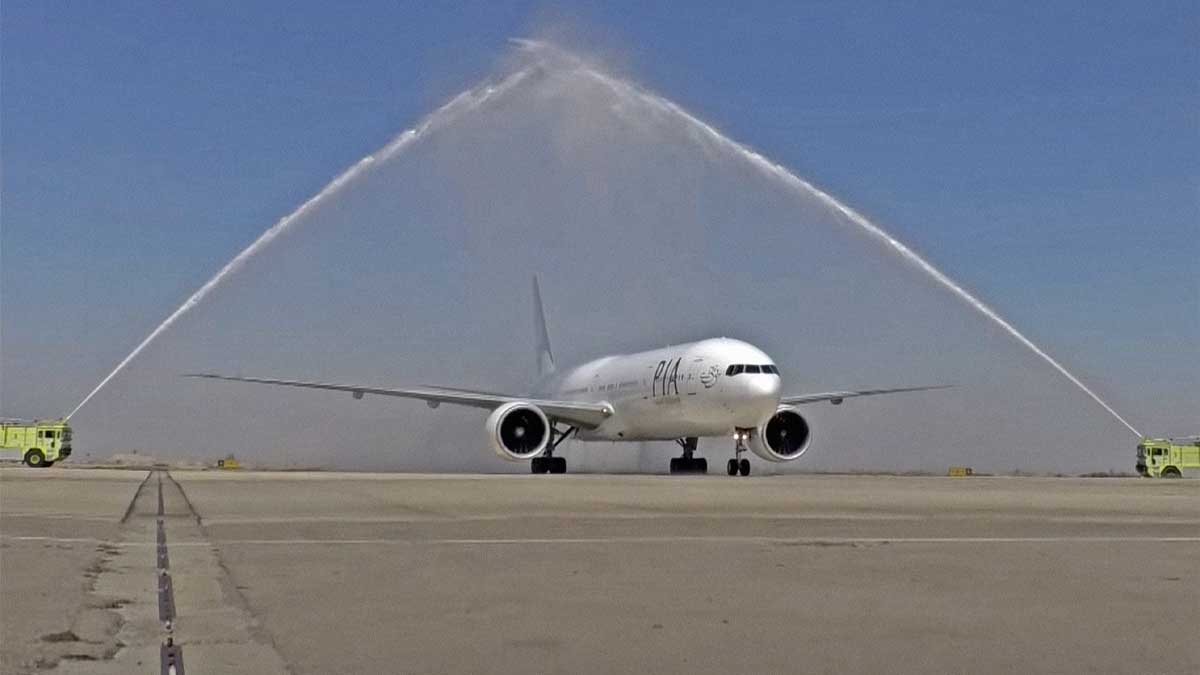 The incumbent government is taking measures to make small airports of Pakistan operational, said Minister of State for Parliamentary Affairs.

On Friday, Senate was informed that the government was taking steps to make small airports of the country operational. Responding to questions at Senate, Minister of State for Parliamentary Affairs Ali Muhammad Khan said that commercial traffic stands suspended at different airports due to the non-availability of commercial airlines.

There will be no discrimination with any province regarding the commencement of domestic flight operations, assured the minister.

He further said a decision will be made on the commercial viability of routes. He added that commercial viability is crucial for flight operations in all airports. The minister said that Moenjodaro Airport is an operational Airport equipped with allied facilities to accommodate Aircraft i.e ATR.

He said that however, scheduled commercial traffic stands suspended since 2018 due to the commercial non-viability of the airlines.

Ali Muhammad Khan further informed the senate that flight operations from Moenjodaro airport will be commenced upon request by airline operators. He said that airports-related questions should be referred to the relevant committee for detailed discussions.

In the first phase, Q-Airlines will operate flights between Karachi, Islamabad, and Lahore.