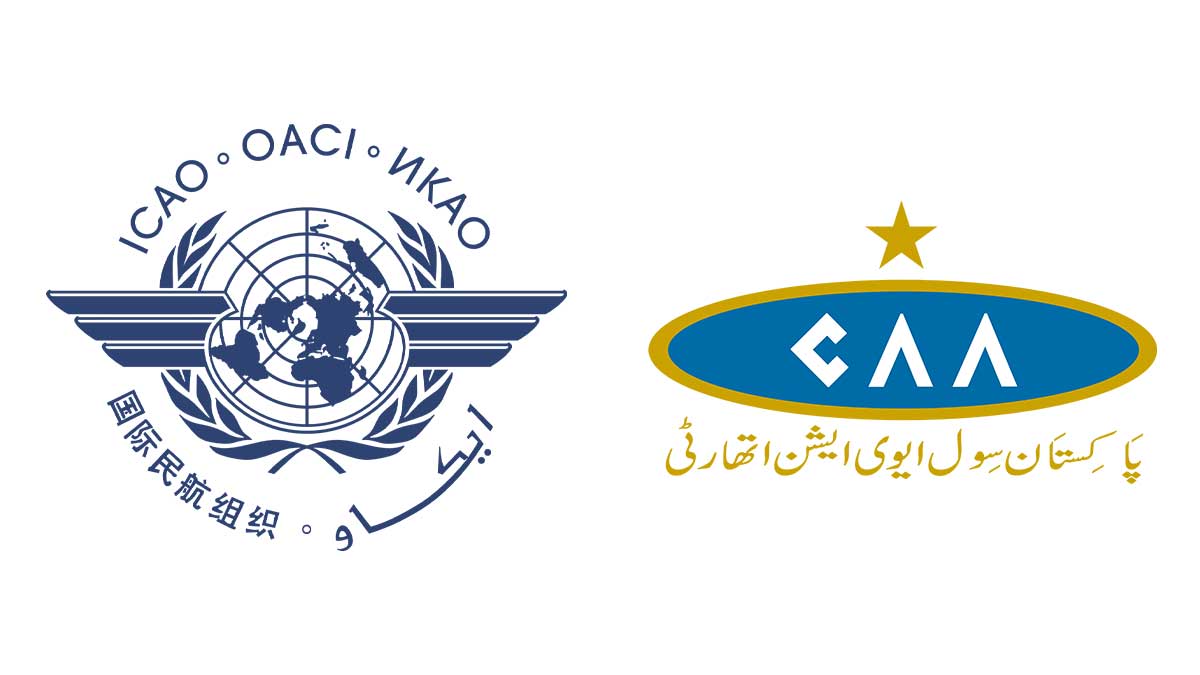 An International Civil Aviation Organization (ICAO) team has arrived in Pakistan for a safety audit of the Pakistan Civil Aviation Authority (CAA) which will start on Monday (today), sources said.

Aviation Minister Ghulam Sarwar Khan has said the ICAO team would conduct audits of different areas, including security, pilot licensing, training, and wherever it had expressed concerns previously.

According to sources, the team comprises nine members out of whom eight arrived in Karachi on Saturday while one will join them next week.

The auditors will stay until December 20, according to CAA officials, who said that during their stay, they will perform a comprehensive audit of the country’s aviation authority.

During their current visit, the ICAO team members will also visit Islamabad and Lahore and will hold talks with senior officials of the Aviation Division.

ICAO expressed satisfaction earlier this year with the actions taken by the CAA to improve its licencing procedure.

Meanwhile, a civil aviation spokesman also claimed the CAA had made significant progress in addressing ICAO concerns in various areas.

The ICAO’s positive comments came after the CAA submitted a report on the reforms and progress on the international aviation organization’s Significant Safety Concerns (SSCs).

The ICAO gave the CAA’s efforts to modernize personal licencing an 83 percent rating out of a possible 97.4%.