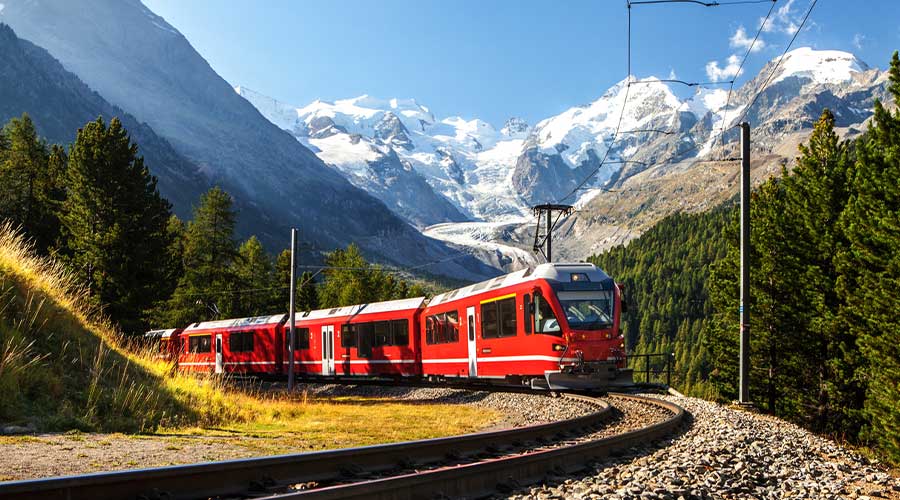 Minister of Science and Technology, Fawad Chaudhry revealed that the government is reviewing a proposal to launch a fully electric automatic train service starting from Islamabad Airport to Murree.

“The next major project is the electric automatic train from Islamabad Airport to Murree. The study of which has started and a meeting has been held with the planning ministry in this regard,” the minister said in the tweet released earlier today.

The announcement of the electric train service was in response to a tweet that was published by the Radio Pakistan official Twitter account in which they commented on the electric bus service strategies of the Ministry of Information. Furthermore, Fawad Chaudhary also publicized that 38 electric buses are all set to operate in the capital of Pakistan from December.

Fawad Chaudhry also repeated that the government is on a fast track towards the development of standardizing electric public conveyance in the country, as Pakistan already signed two MoUs with international major electric bus manufacturers who are eager to come to Pakistan in order to bring investment and also ready to set up their production plants in the country.

Meanwhile, the S&T Minister also stated that these developments will be the source of prosperity in the country, play a pivotal role in saving the environment and also create work opportunities. Talking about the electric train project the Science and Technology Minister says it will “change the face of tourism and travel” in Pakistan.