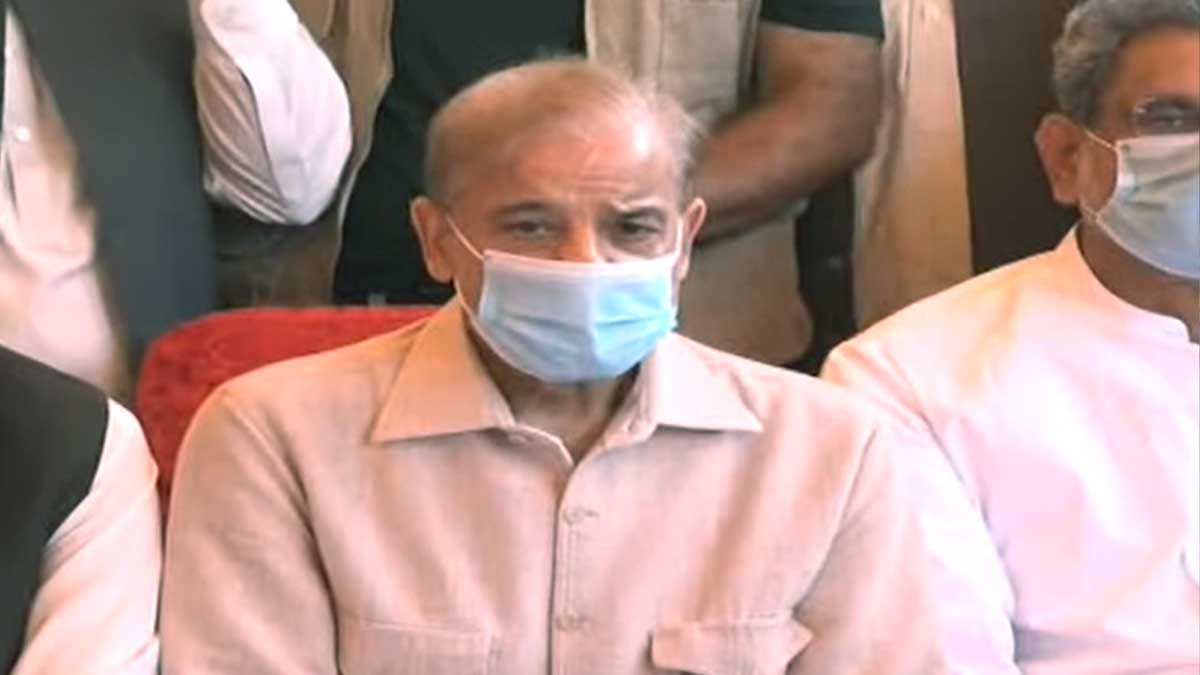 Shehbaz Sharif, the Leader of the Opposition in the National Assembly, voiced deep worry about the lack of vaccines in Pakistan on Sunday, calling on the federal government to rethink its strategy to vaccine procurement.

“The 220 million population should be considered when planning. The narrow-minded approach of acquiring a few million vaccines and relying on donations must be abandoned “Shehbaz was quoted as saying on the PML-official N’s Twitter account.

PTI govt & those running it r classic example of being high on rhetoric & low on action. Problem is not just misgovernance, of which there r ample proofs. Deeper & more worrisome problem is that IK & Co. are “satisfied” with this dismal performance as wellhttps://t.co/jPf0E4C8TJ

Shehbaz claims that the government’s “criminal carelessness and ineptitude” is evidenced by the lack of availability of the coronavirus vaccine.

Shehbaz Sharif claimed that the Opposition has repeatedly urged the government to guarantee that vaccines were ordered in a timely manner to protect the public from the infection.

“The same thing is happening with vaccine supply as it was with LNG supply,” the PML-N president remarked.

“Just as persons with special interests lined their pockets by defrauding people over the sale of wheat flour, sugar, and pharmaceuticals,” he continued, “the same is being done when it comes to coronavirus vaccines.”

Shehbaz expressed sadness that the administration is “displaying the most extreme type of criminal carelessness” when it comes to people’s lives.

Following Shehbaz Sharif statement on micro blog site, Minister for Planning Asad Umar’s announced that a record number of immunizations, 2.3 million, were administered to people during the week of June 12-18. This was done at a pace of 332,877 jabs every day.