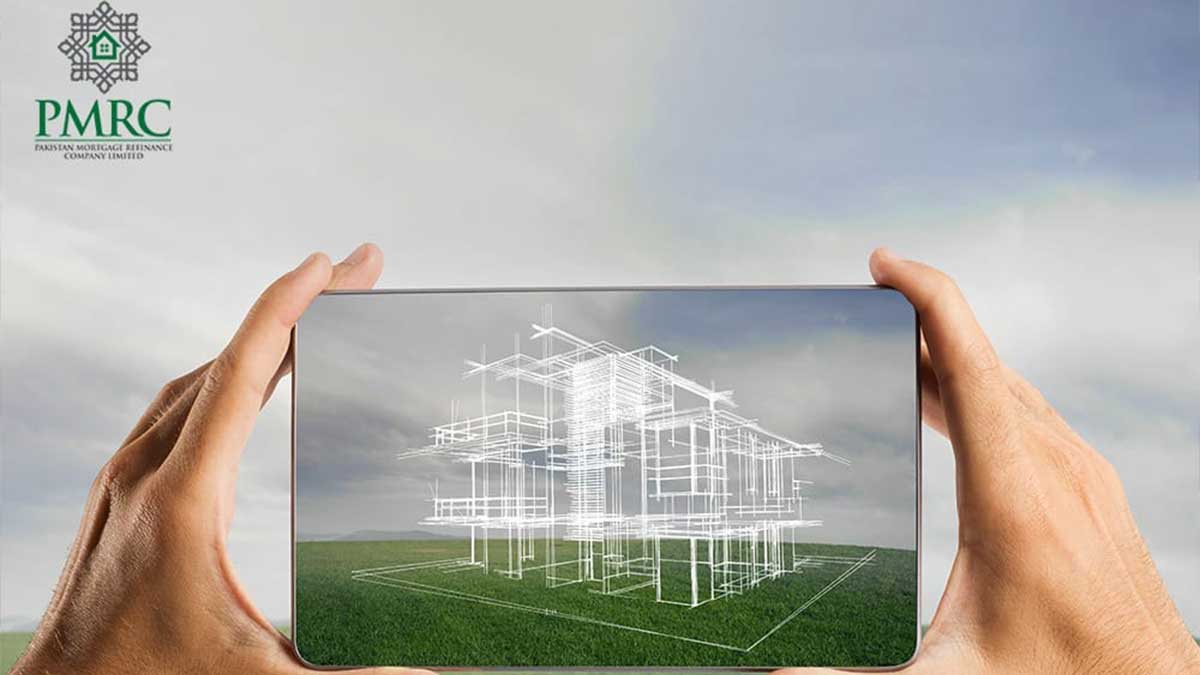 The Federal Board of Revenue has proposed to exempt the income of Pakistan Mortgage Refinance Company Limited (PMRC) from income tax and reduce tax liabilities of steel and mobile phone production sectors.

In case of the approval by the Cabinet, it will be a partial reversal of the corporate income tax reforms which were introduced at the beginning of this year for getting the loan from the International Monetary Fund (IMF). The increase of public debt, worth Rs 38 billion a day was two times more than the average addition of Rs 13.6 billion per day with which the present government added Rs 14.9 trillion to the public debt during its tenure so far.

The income tax relief for some sectors has been proposed under the Third Tax laws Amendment Ordinance 2021 which has not been approved so far. Pakistan Mortgage Refinance Company Limited was among those the income tax exemption of which had been withdrawn under the IMF program.

The Resident Representative of the IMF in Pakistan, Teresa Daban Sanchez had said, “IMF team remains engaged with Pakistan counterparts on conducting technical and data discussions and we stand ready and looking forward to our continued discussions with the Pakistan authorities on the set of policies and reforms that could form the basis for completion of the 6th review under the EFF.”

The sources of the Federal Board of Revenue said that it was critical for the government to give tax exemption to the mortgage refinance company with reference to the Prime Minister’s construction sector package. The government has already offered an asset legalizing scheme to the construction sector through which the immunity from disclosing the source of income was granted.

The government is thinking to go for the amendments at a time when its debt has gone very high. The report of the Central Bank of the country says that there was an increase of Rs.561 billion in the domestic debt whereas the external debt increase by Rs 611 billion in the month of July.

The main reason for the high movement of debt was the depreciation of the local currency by Rs 5.2 against the dollar in July.