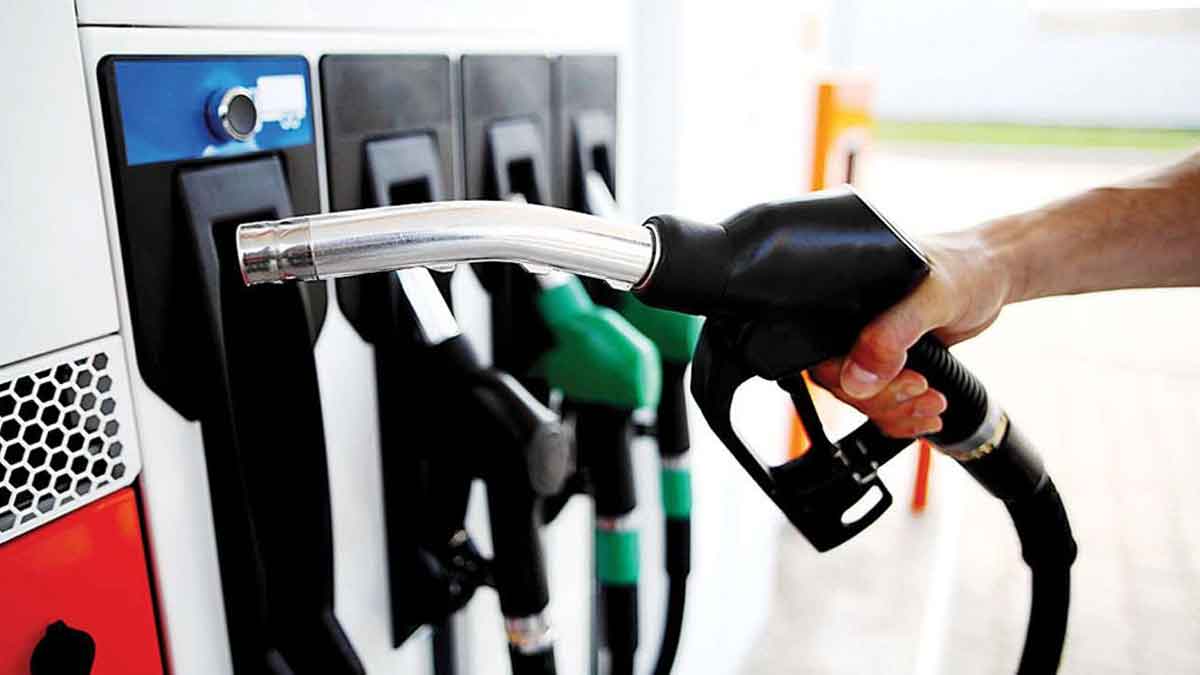 A notification from the Finance Division issued early on Wednesday stated that the federal government had once more announced an increase in the price of petrol by Rs 1.45 per litre.

The statement states that after the price adjustments, petrol would now cost Rs 237.43 per litre.

According to early reports, the cost of petroleum products would decrease from Rs 235.98 per litre to Rs 226.36 per litre on Friday, September 16, after a reduction of Rs 9.62 per litre for the next two weeks.

The adjusted petroleum prices were supposed to be revealed on September 16, but the government postponed that date.

According to sources, in its summary given to the finance division, the Oil and Gas Regulatory Authority (OGRA) did not suggest lowering the cost of petroleum prices.

The price of Light Speed Diesel (LSD) has decreased by Rs 4.26 per litre, making it now available for Rs 197.28 per litre, according to the updated petroleum pricing for the remainder of September.

Kerosene oil’s price has been reduced to Rs 8.30 per litre, the Finance division further stated in its statement, after which it would be sold for Rs 202.02 per litre.

The letter also stated that the increased pricing would take effect on September 21.

The Federal Minister for Finance and Revenue, Miftah Ismail, had previously stated that there will be either a Rs 0.80 increase or decrease in the price of petroleum products.

Furthermore, the finance minister also assured the citizens who were exhausted of inflation that electricity prices would drop by October.

According to him, “the government spared consumers who use up to 300 units from the fuel costs adjustment (FCA) in August and September bills, but a decision regarding the FCA being charged after that will be made later.”