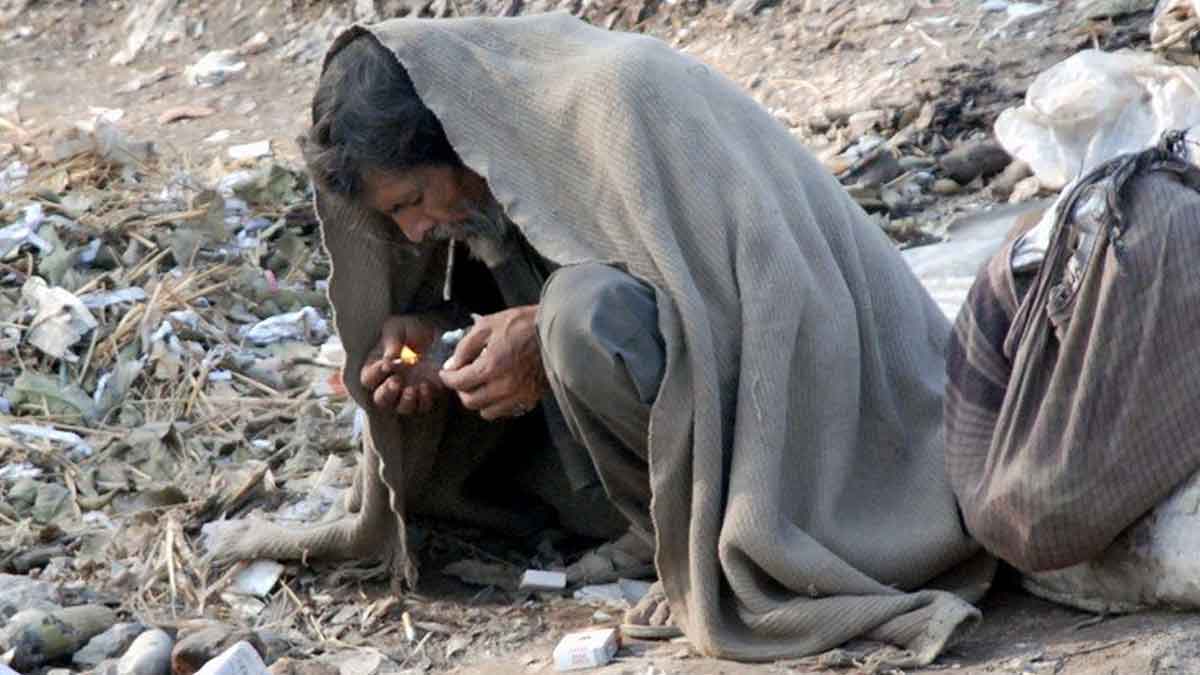 The phase-II of the clean Peshawar campaign against the use of narcotics and drugs would officially commence on Friday, September 16 under which drug addicts laying on streets, roads, and flyover areas would be moved to rehabilitation centers, according to the media reporters.

While talking to the media on Thursday, the spokesman of the social welfare said that almost 600 drug and narcotics addicts would be shifted to rehabilitation centers for a time of four months’ treatment.

To make the project successful, the number of rehabilitation centers has been increased from five to six and the treatment process from three months to four months, he added.

After the successful completion of the campaign’s first phase, he stated the services of top hospitals including Agha Khan and Shaukat Khanum memorial cancer Hospital in addition to psychiatrists and psychologists were hired for different diagnostic tests and treatments.

He further said that all arrangements were finalized for the treatment of additional 600 addicts for whom special uniforms were prepared.

In addition to the police department, the district administration and officers of the concerned departments would start shifting addicts from flyovers, roads, streets, and other places to these rehabilitation centers from Friday.

In a similar development earlier this year, Khyber Pakhtunkhwa has launched a massive anti-drugs campaign in the provincial capital intended at making addicts productive members of society by rehabilitating them through institutionalized efforts.

Under the name, “Drug-Free Peshawar,” the idea of the campaign had been stated to be the brainchild of Chief Minister Mahmood Khan, and the task was entrusted to Peshawar Division Commissioner Riaz Khan Mehsud.

For this purpose, the commissioner directed an important meeting looking for input of senior government officials, public representatives, health experts, civil society, and the media.

“We have already started work on the project and collected data of the drug addicts and their hotspots in Peshawar,” Riaz Mehsud said.