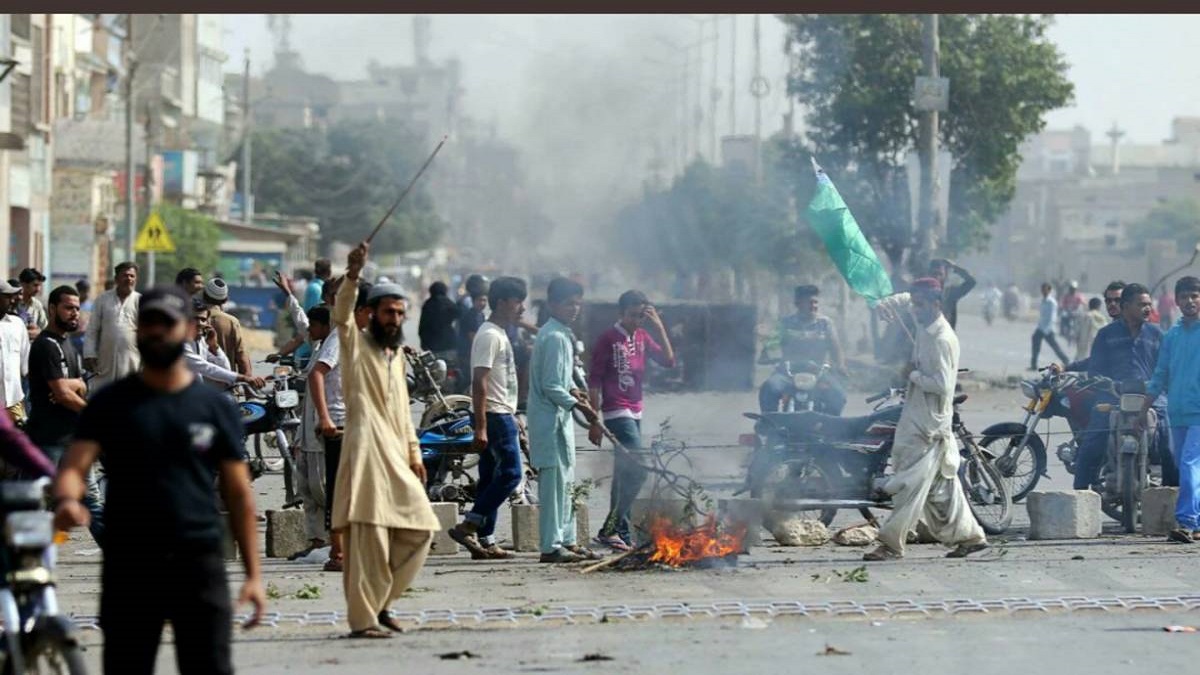 The Federal government is going to ban the ultra-right-wing Tehreek-e-Labbaik Pakistan (TLP) under the anti-terrorism law of the country.

On Wednesday, the federal government decided to ban Tehreek-e-Labbaik Pakistan (TLP) – whose supporters have rioted across the country for the past three days. The Interior Minister Sheikh Rashid while addressing the media in Islamabad said, “Today we have decided to ban TLP and this file will go to the cabinet for approval,”

The announcement came hours after law enforcement officials cleared the major main roads of the country after big protests, reported in some towns and cities. The protest started after the call was given by Tehreek-e-Labbaik leadership following the arrest of party chief Saad Hussain Rizvi.

The Interior Minister Sheikh Rashid further said that the Punjab government has demanded for the ban and the summary will be sent to the federal cabinet for approval. “The ban will be enforced on TLP under the Anti-Terrorism Act 1997 Rule 11.”

“A single political party cannot lay claim to the matter of Namoos-e-Risalat as it is an issue close to the hearts of all 200 million people of this country,” Rashid said.

Read More: Protest across Pakistan against detention of TLP chief

Sheikh Rashid then talked regarding the resolution which has to be presented in the parliament, he said a resolution that does not portray Pakistan as an extremist country will be presented. He went into details that the government was not ready for the situation that arose over the past two days, but, the TLP “was very prepared”.

The Interior Minister Sheikh Rashid also said that the protesters mess up with the supply of oxygen to hospitals at a time when it was direly needed to support the treatment of coronavirus patients.

The Interior Minister Sheikh Rashid also lambasted the protestors for damaging public property. “If there has ever were any arrest warrants issued against me, or any other politician, we abide by them. We don’t ask our supporters to go on a rampage.” Rashid stated.