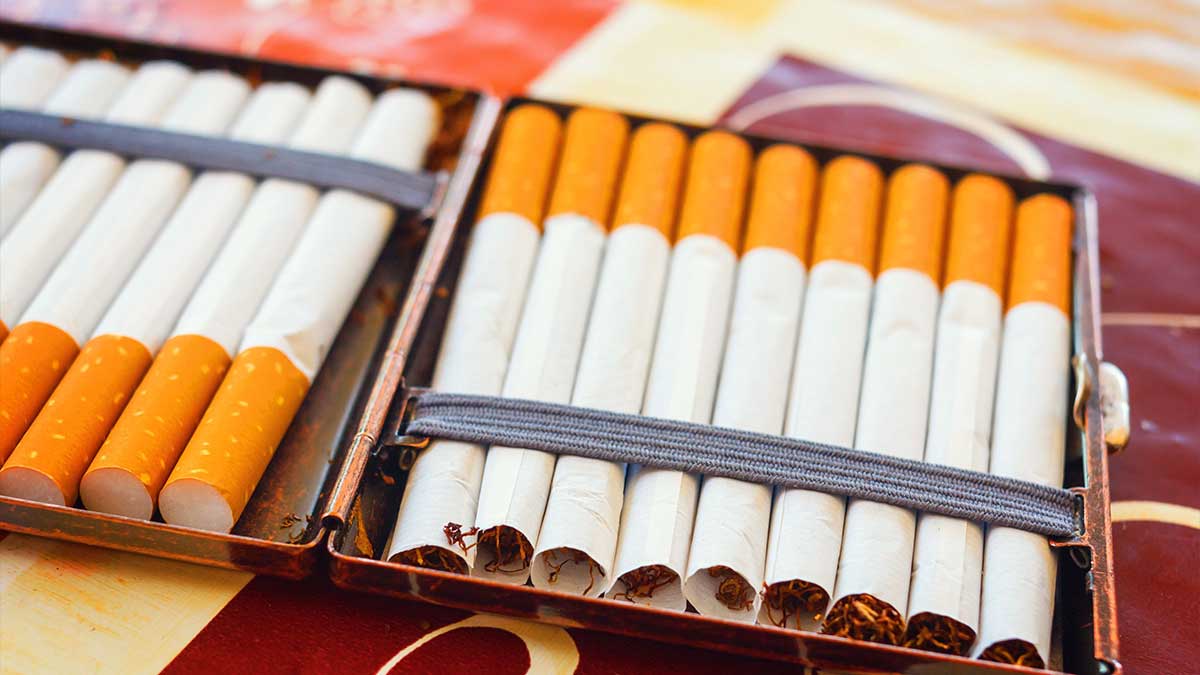 The Tobacco Control Cell (TCC) has been disbanded by Ministry of National Health Services (NHS) and the services of its staff has also been terminated.

NHS has dismissed the TCC and terminated services of its staff. According to anti-tobacco advocates this sends out an extremely negative message to the international community, which is going to observe World No Tobacco Day in May. Whereas, Parliamentary Secretary (Health) Dr Nausheen Hamid was unaware of the decision and said that she will look into it.

The TCC was established in July 2007, aiming to enhance efforts to control tobacco use in Pakistan through planning, resource mobilization, strengthening of institutions, public-private partnerships and monitoring.

However, the letter of the NHS ministry, signed by Deputy Director Dr Samra Mazhar, states that the competent authority has approved some decisions regarding Tobacco Control Cell.

“The project ‘Pictorial Health Warning Reforms’ is closing on 31st May 2021. All the record/files may be handed over to the deputy director’s section by 3rd May. All financial matters may be cleared by TCC and reports may be submitted to the sponsors. Office space may also be vacated by 3rd May,” the letter states.

An official of the ministry said that the cell was the only body at the government level that was playing its role towards protecting youth from hazards of tobacco use.

“Unfortunately some elements in the ministry could not sustain the pressure of the tobacco industry. Prime Minister Imran Khan is also an anti-tobacco advocate but TCC has been disbanded during his tenure,” he said, adding Dr Ziauddin who is World Health Organisation’s focal person on framework convention on tobacco control and illicit trade protocols has been removed from his post.

“I fear that in the future, some of the representatives of the tobacco industry may be brought in Tobacco Control Cell” he pointed out.