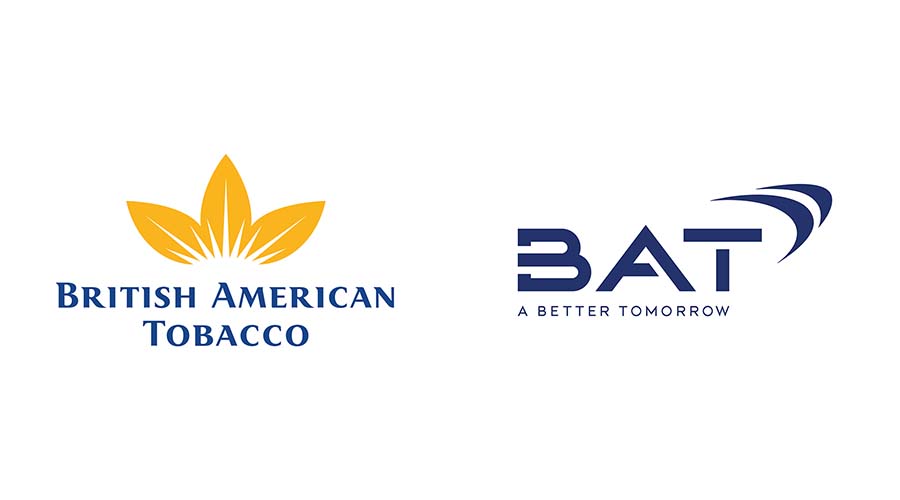 The British American Tobacco clarifies that Pakistan setup is being established ‘in parallel to the company’s business in Malaysia’.

Read more: PTC to create over 3000 jobs with the establishment of first BPO hub in Pakistan

Prior to the clarification, statements were issued earlier on some newspapers regarding BAT in which they stated that British American Tobacco is closing its operation in Malaysia and shifting to Pakistan.

However, BAT stated that with reference to the news published on 23 December 2020 that “This is a factually inaccurate statement and BAT would like to clarify that the set-up is being established in conjunction with its Malaysian activities, which will support the Asia Pacific and Middle East regions.”

This progress will add Pakistan to the list of countries Malaysia, Romania and Costa Rica, where BAT functions its network hubs to provide financing, human resources, information technology and other functions to 180 entities around the world.

Over the next five years, BAT’s investment in Pakistan will generate thousands of jobs and also act as a talent incubator, creating global career opportunities and potentially generating USD 100 million annually in-service exports, with the potential to expand further in the future.

Meanwhile, Commerce and Investment Advisor to Prime Minister Abdul Razak Dawood congratulated Pakistan Tobacco Company (PTC) leadership for having accomplished this mission since it was the first time a multinational had moved its Shared Services Hub to Pakistan after many years.

Dawood announced that the Government of Pakistan would make it easier for the company to meet the legal and regulatory criteria for the organization to be formed. He hoped that this would enable other Pakistani multinational subsidiaries to make efforts to move such joint service organizations to Pakistan with their executives, the statement concluded.