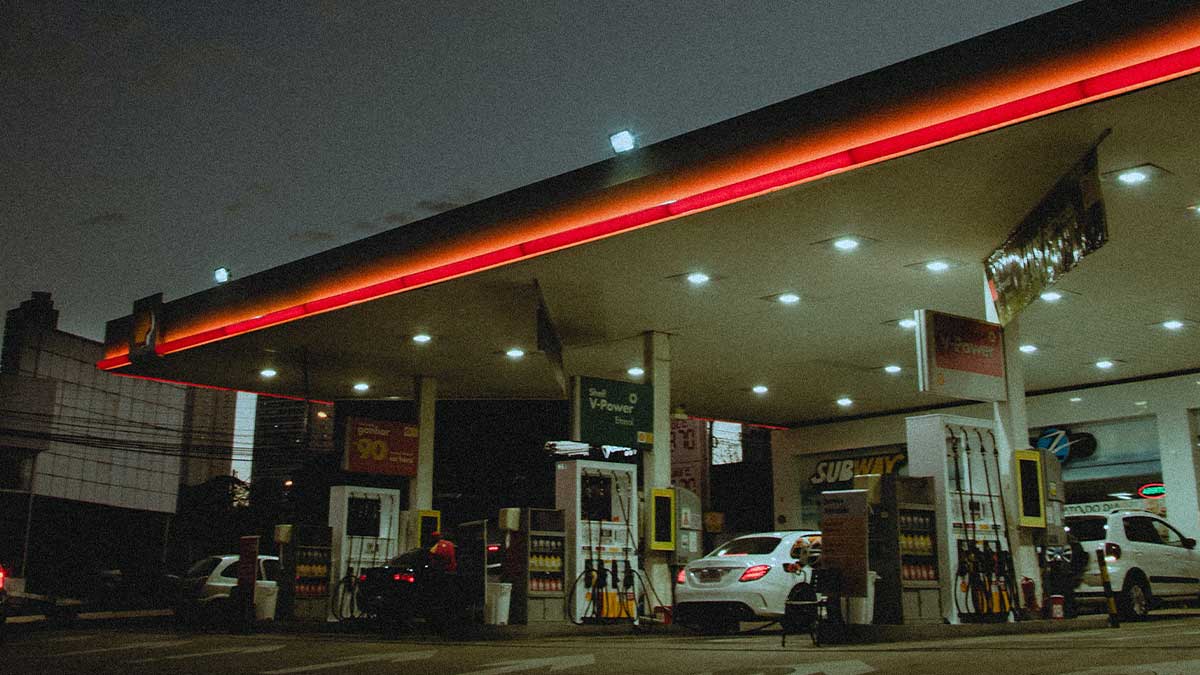 Miftah Ismail, the finance minister, agreed to the IMF’s recommendation to lower fuel and power subsidies and discontinue the business tax amnesty scheme. He also promised to push structural reforms in order to help a struggling economy.

According to government authorities, the government is providing roughly Rs. 21 per litre in fuel subsidies, Rs. 51.52 per litre in diesel subsidies, and Rs. 5 per unit in electricity subsidies to continue the relief package announced by former Prime Minister Imran Khan on February 28, 2022. The government’s reserves are currently being used to fund all of these subsidies.

If the energy industry subsidies are maintained, the government will lose Rs. 2.5 billion every day and Rs. 36 billion every two weeks.

“They’ve discussed eliminating the subsidies on fuel. Miftah declared at the Atlantic Council, “I agree with them.”

“These subsidies are unaffordable for us.” As a result, we’ll have to cut back,” he explained. The overall cost of administering the civil government has exceeded the amount of support. In the face of sky-high global pricing, Miftah emphasized that some targeted subsidies for Pakistan’s poorest should be maintained.

According to Miftah Ismail, Pakistan, the world’s fifth most populated country, needed to transition to a new economic model by reducing barriers and increasing global exports.

“We live in such an elite-benefiting country that nearly every subsidy you can think of goes to the wealthiest people,” he explained.

He claimed that, in order to escape being overthrown, former Prime Minister Imran Khan built a “trap” for his successors by providing significant fuel and energy subsidies as well as a tax amnesty scheme for corporations. He went on to say that these efforts were taken to prevent the IMF loan from being disbursed.

Miftah stated that his immediate priority was to bring double-digit inflation under control — a task made more difficult by the removal of fuel subsidies – and to jumpstart creation of jobs.

Miftah slammed the Pakistan Tehreek-e-Insaaf (PTI) for derailing the IMF programme earlier this week, expressing the government’s determination to get the programme back on track in order to recover the country’s destroyed economy.