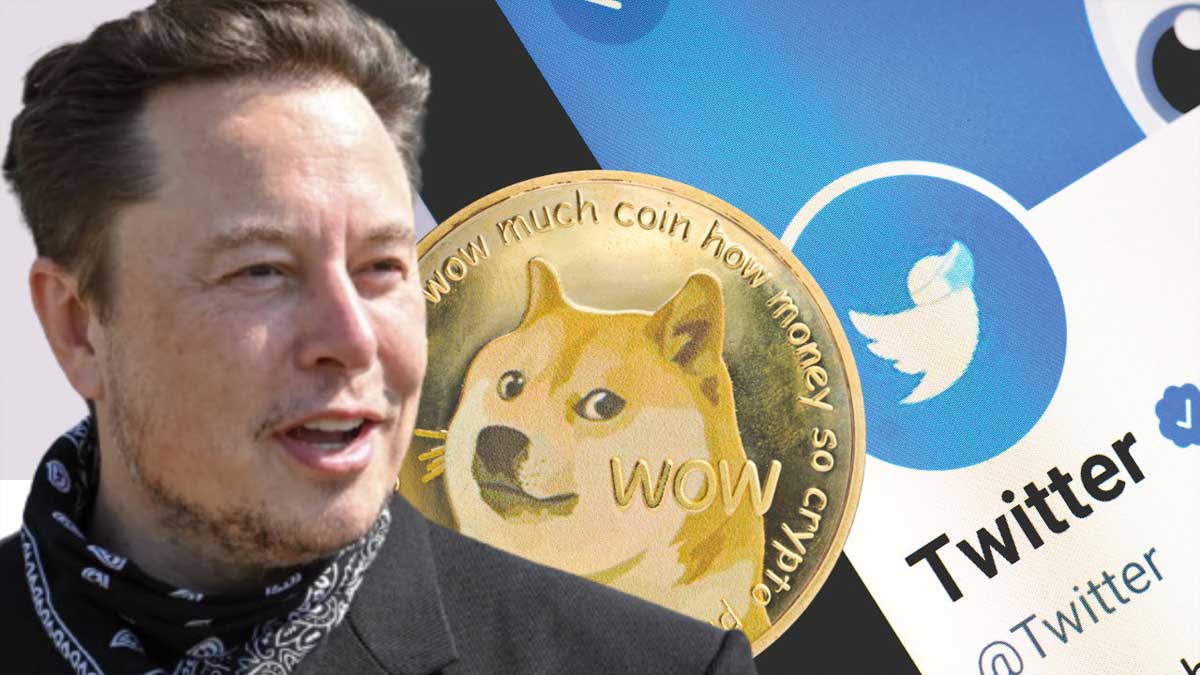 The price of Dogecoin cryptocurrency shot up nearly 40 percent after Elon Musk finalized a deal to buy Twitter for $44 billion in cash.

The cryptocurrency created as a ‘joke’ in 2013 and features a dog as its logo rose to 16.7 cents after the purchase was announced Monday afternoon, up from 12 cents that morning. Musk had previously floated the idea that users could pay for Twitter’s premium service with the coin.

Elon Musk will pay $43.4 billion – roughly $54.20 per share – the sum that the Tesla CEO has labelled his “best and last” bid for the social media business, in a tender offer that gives him control of the company. The deal now faces regulatory approval.

According to Forbes, Musk, the world’s richest person, was negotiating to buy Twitter on his own behalf, and Tesla is not participating in the deal.

Read more: Elon Musk says he is ready with $46.5 billion to buy Twitter

Musk has stated that in order for Twitter to thrive and become a genuine platform for free speech, it must be taken private.

The sale would be an admission by Twitter that its new CEO, Parag Agrawal, who took over in November, is not making enough progress in turning the firm profitable, despite the fact that the company is on schedule to reach its ambitious financial targets established for 2023. As recently as November, Twitter’s stock was trading higher than Musk’s bid price.

Musk’s negotiation strategy of making one offer and sticking to it is similar to how Warren Buffett, another billionaire, negotiates purchases. This prompted Twitter’s board of directors to take the purchase more seriously, and many shareholders to implore the business not to let the possibility for a merger pass them by.

When Musk first announced his offer for Twitter, he did not share any financial data, leaving the market sceptical of its possibilities.