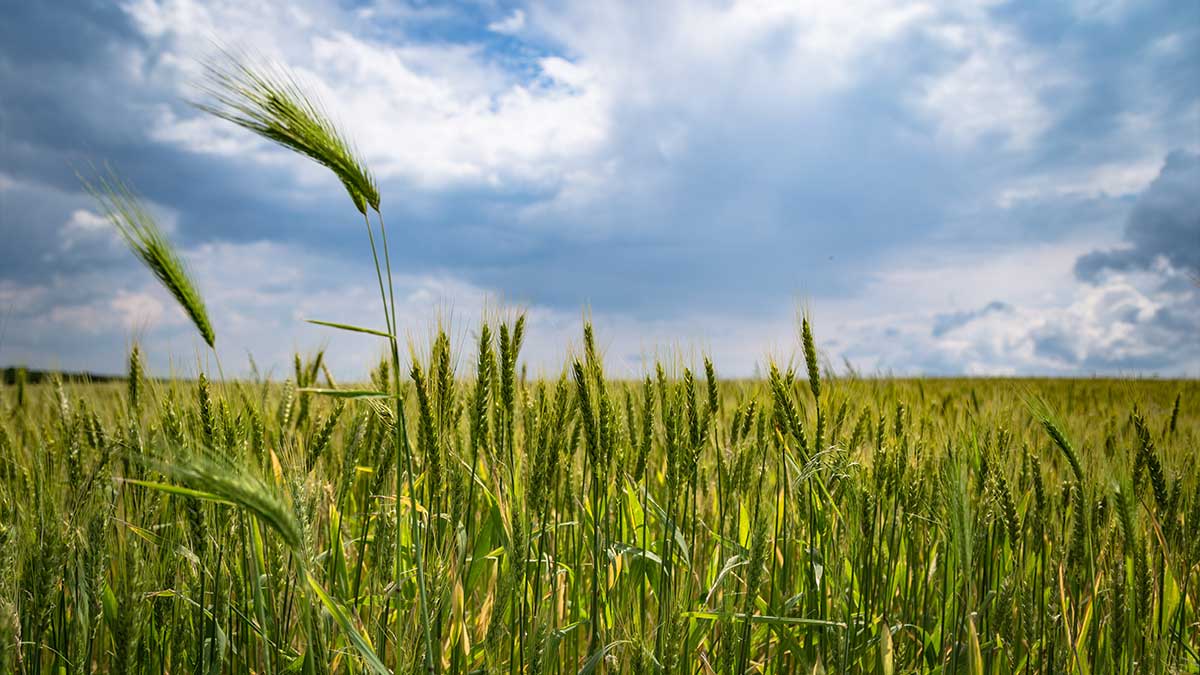 Almost 30,000 acres of barren land are being made fertile annually in Punjab. The official sources in Agriculture Engineering Department said that the speed of converting barren land into fertile land is extremely slow as the province stretches over 3.8 million acres of non-agricultural land and 50.7 million acres of area that is cultivable.

According to the sources, only 25,000 to 30,000 acres of land were changed to fertile land annually. This conversion of barren land would give an advantage to the agriculture sector of the country, the sources said, adding that the department had successfully prepared over 1.65 million acres so far.

“About 3.8-million-acre land is barren or non-agricultural soil in Punjab province which could be converted into fertile land in order to benefit the country’s agriculture sector,” said an official in Agriculture Engineering Department.

Similarly, the conversion process of the barren area to fertile land was advancing smoothly. The only method for the preparation of barren land is to use bulldozers effectively, the sources said. A bulldozer is a heavy machine that helps in preparing pieces of land for agricultural work more efficiently as compared to manual human labor, thus improving the productivity and cost of the preparation process.

For this purpose, the Agriculture Engineering Department contains 297 bulldozers and provides its services to farmers for leveling the land. Moreover, using bulldozers is equally helpful for the preparation of soil in both, plain and hilly areas- more cultivation areas will ultimately increase agricultural production.

Informing about the other uses of bulldozers, the sources mentioned that these heavy machinery were also used for making embankments, particularly during floods.

Apart from this, the bulldozer ensures the soil is well leveled so that the target plants can be cultivated well on flat land. Leveling of the soil helps bring uniformity and spreads the soil evenly over the newly fertile land. The sowing process is also made easier for the farmers if the soil is well-leveled. In addition, bulldozers also play a key role in fish farms preparation.