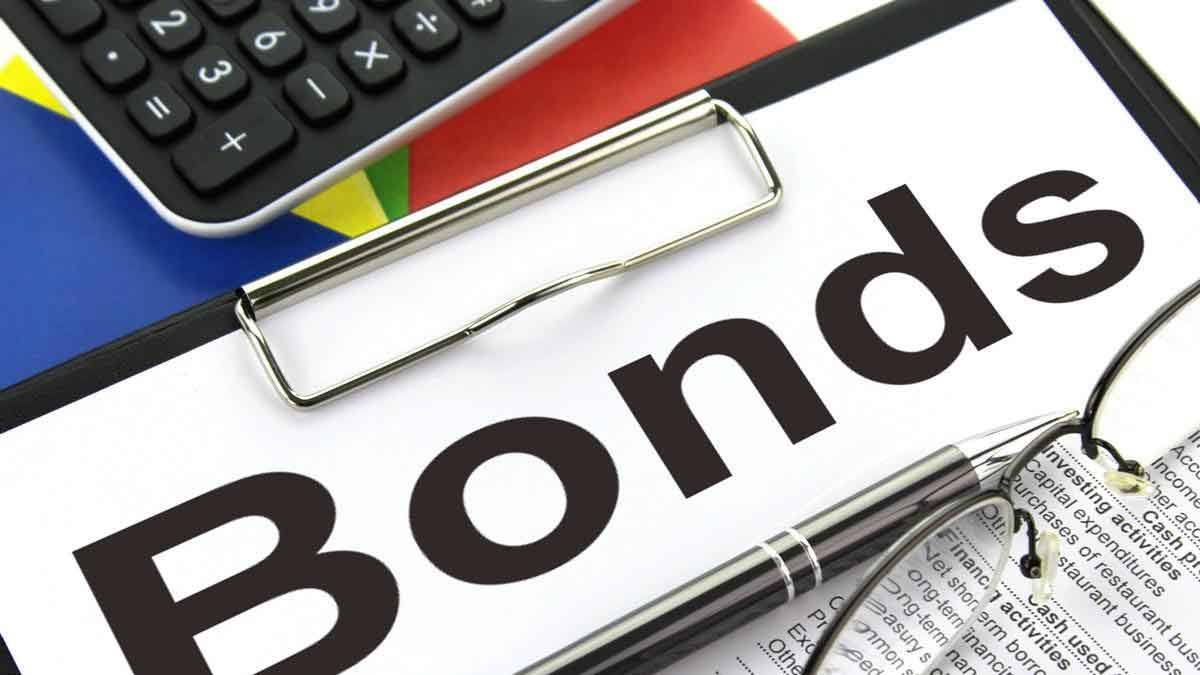 The government is ready to produce funds of Rs. 1.5 trillion through Ijara Sukuk against several assets, mostly public sector projects in the current financial year 2022-23 (FY23).

As per the industry sources, the government is keenly exploring new concepts such as asset-light structure, green Sukuk (for renewable projects), and sustainable Sukuk in order to increase the share of Sharia-compliant instruments in government securities by the end of FY23.

The government, in this regard, has identified six key assets for utilizing the domestic and international Ijara Sukuk in a bid to meet budgetary needs and encourage Islamic banking in Pakistan.

Sources reported that Islamic banks and financial institutions will get benefit from these Sukuks including Faysal Bank, Meezan Bank, BankIslami, and Dubai Bank Islamic.

It is to be mentioned here that the government of Pakistan first entered the international Sukuk market in 2005 with the issuance of $600 million Sukuk, whereas the domestic Sukuk program was launched in 2008.

In accordance with the State Bank of Pakistan (SBP) data, till June 2022, the government has successfully issued Ijarah Sukuk costing Rs. 3.25 trillion in the domestic market.

Back in 2020, the Ministry of Finance aggressively restarted the Sukuk program after almost three years. Accordingly, from April 2020 to June 2022, the government issued Ijarah Sukuk of more than Rs. 2.315 trillion i.e. approximately $13 billion in the local market, media reported, adding that these issuances not only facilitated the government decrease its borrowing cost compared to conventional instruments but also helped establish Sharia-compliant avenues for the government in the domestic Islamic capital market.