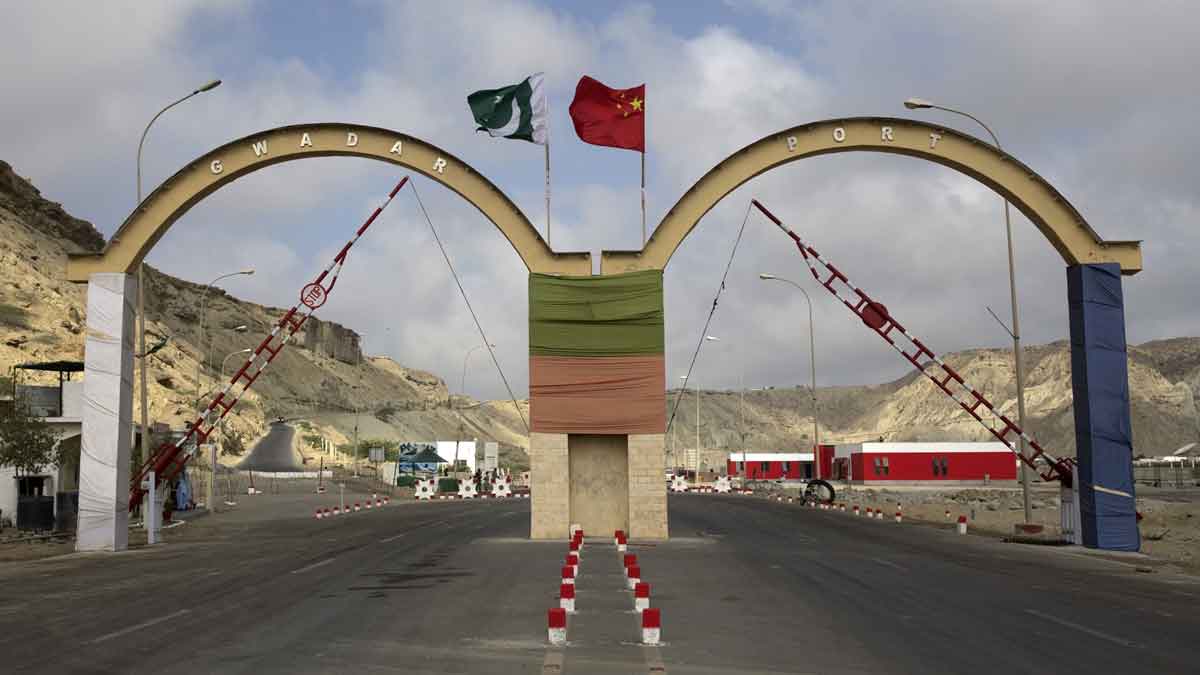 A total of 27 projects costing $19 billion have been completed so far under the China-Pakistan Economic Corridor (CPEC) while 63 more with investments amounting to $35.2 billion are expected to be finished by 2030, revealed by a report titled “Overview of Pakistan’s Power Sector and its Future Outlook” published by the China Three Gorges South Asia Investment Ltd (CTGSAIL).

The report says that 27 projects with $7.7 billion in investment, are in the implementation phase and will be completed by 2025. While 36 additional projects with an estimated $27.5 billion investment are planned for completion by 2030.

According to further details, 11 projects, in the energy sector, totaling $12 billion in investment have already been completed. In addition, four projects totaling $6 billion are now in the implementation phase and are expected to be completed by 2025. Similarly, seven other $7.4 billion projects are anticipated to be finished by 2030.

Seven infrastructure projects totaling $6.7 billion in investment have already been completed, the report states, adding that six additional projects totaling $0.9 billion will be completed by 2025, while 12 projects costing $10.4 billion are expected to be finished by 2030.

As per the CSAIL research, four out of the nine identified Special Economic Zones (SEZs) would be finalized by 2025 with a cost of $500 million and the remaining five SEZs would be completed by 2030 with an investment of $1 billion.

The report also describes agriculture, industrial cooperation, science and technology, and information technology as newly added areas under the umbrella of mega CPEC projects that are at the planning stage for third-party participation.