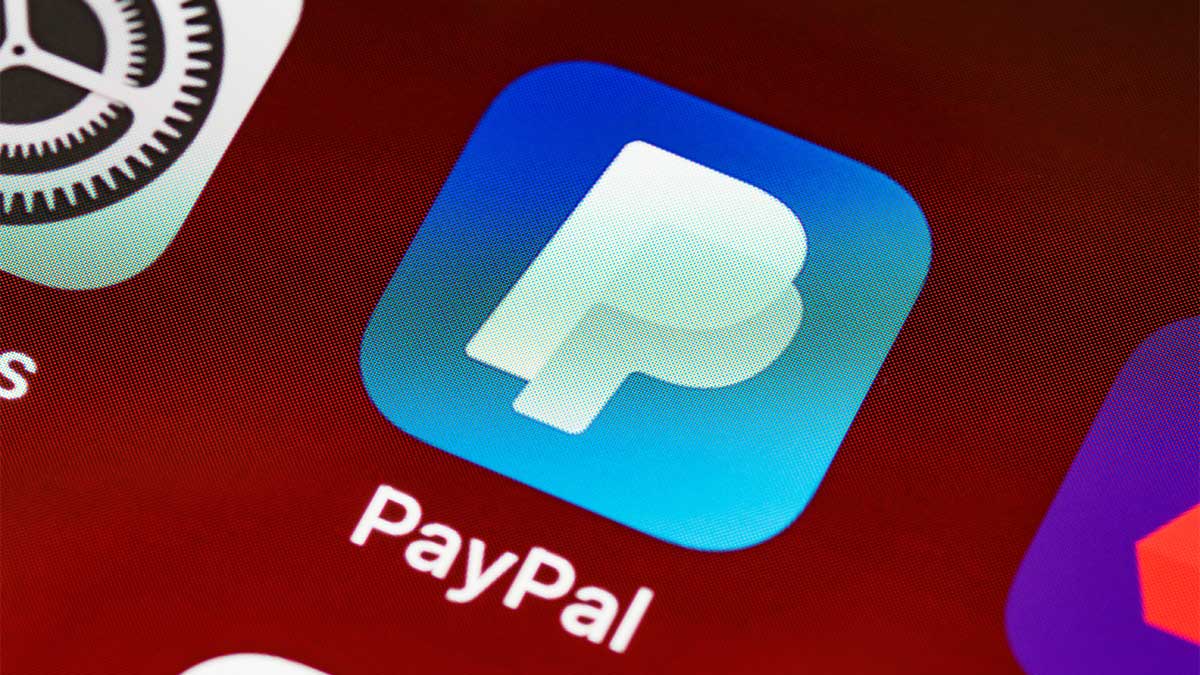 The new government is looking forward to starting efforts to bring PayPal to Pakistan. PayPal is an American company working on an international online payment system to offer online payment solutions.

Talking to the media, an official said that Prime Minister (PM) Shehbaz Sharif will join the annual meeting of the World Economic Forum in Davos, Switzerland in the coming week where he will meet international leaders, the CEOs of energy sectors, and commerce delegations. PM will also meet with PayPal representatives and ask the company to launch its services in Pakistan also.

They further said that the Ministry of Information Technology and Telecommunication (MoITT) and the Ministries of Finance are putting their efforts to explore the endeavor.

Read more: PayPal launches its cryptocurrency service in the UK

The meeting will also be joined by the representatives of at least one of the ministries.

Moreover, during the meeting of the Cabinet held today, Shehbaz Sharif sought a briefing from the MoITT on the reforms in the IT sector and the explanations why PayPal has still not been brought to Pakistan.

It was informed that a number of attempts had been made in 2015 and 2019 to bring the global online payment giant to Pakistan however it had refused. PayPal’s main concern in entering the Pakistani market is the long list of regulatory limitations by the State Bank of Pakistan (SBP) along with the complicated three-step approval process.

In this regard, sources stated that Pakistan being on the FATF grey list is also among these glitches. International electronic payment service providers have to obey strict regulations for users because of FATF requirements and avoid money laundering or the SBP can revoke their licenses.

Back in 2017, the Alibaba Group signed an agreement with the Trade Development Authority of Pakistan (TDAP) when the then prime minister Nawaz Sharif had met the company’s Executive Chairman Jack Ma at the World Economic Forum in Davos and later a high-level delegation of the company visited Pakistan to discover the opportunities.