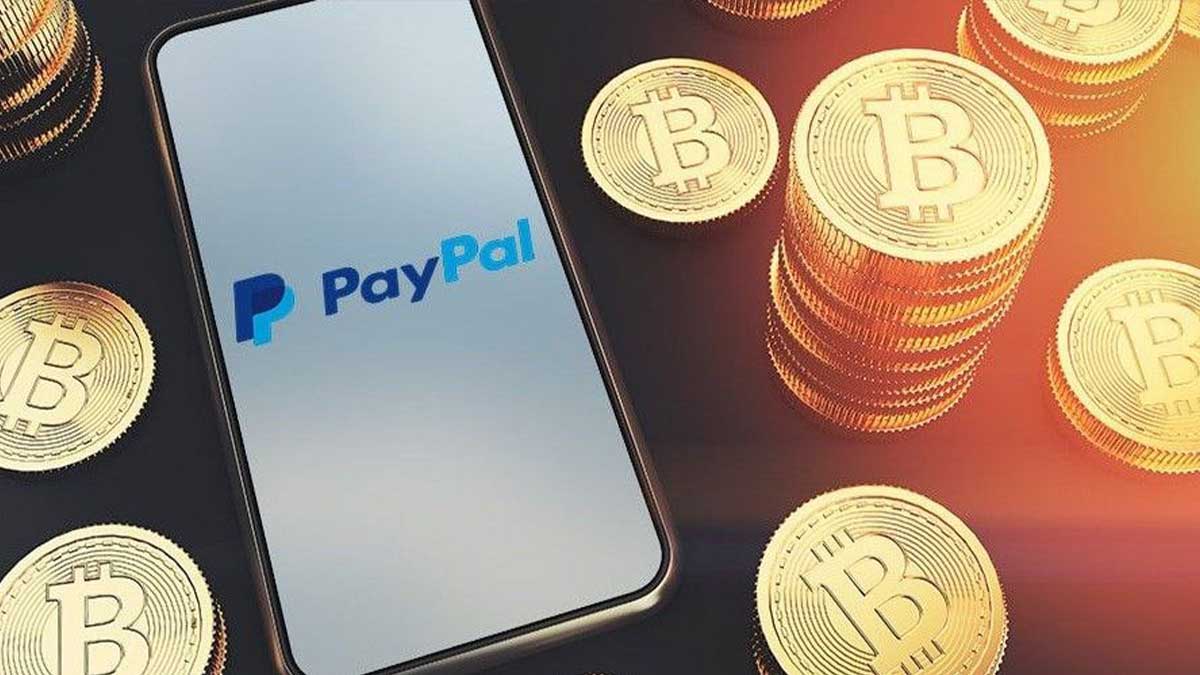 Starting this week, the US online payments giant PayPal said that British users will be able to buy, hold, and sell cryptocurrency.

It’s the first worldwide rollout of PayPal’s cryptocurrency service, which debuted in the United States in October of last year.

Customers may purchase or trade bitcoin, bitcoin cash, ethereum, or litecoin with as little as £1 using PayPal’s crypto function. Users may also access informative content on the market and follow values of digital currencies in real time.

Read more: Government to investigate why PayPal is not operating in Pakistan

PayPal is depending on Paxos, a New York-based digital currency company, to facilitate crypto buying and selling in the UK, just as it is in the US. PayPal said it has been in contact with relevant UK regulators in preparation for the launch of the service.

PayPal’s crypto service is similar to that of Revolut, a British fintech business. PayPal users, like Revolut users, are unable to move their crypto holdings outside of the app. Revolut has just begun testing a service that allows customers to withdraw bitcoin to their personal wallets.

PayPal claims that its entry into the cryptocurrency market is intended to make it easier for users to participate in the market. “The tokens and coins have been around for a long time, but you had to be a rather skilled user to access them,” da Ponte explained. “Having that on our platform makes for a great entrance point.”

Many significant financial institutions are entering the highly unregulated area of cryptocurrency, including the payments processor. Despite concerns about price volatility, consumer protection, and potential money laundering in the market, large corporations such as Mastercard, Tesla, and Facebook have recently expressed interest in crypto.

While PayPal began with cryptocurrency trading, the corporation believes that in the long run, digital currencies will play a larger role in e-commerce. PayPal began allowing US customers to pay using cryptocurrency at millions of its online businesses throughout the world earlier this year. Venmo, the company’s famous mobile wallet, now supports crypto buying and trading.

Da Ponte stated, “We absolutely have goals to continue to develop the product line in the US, the UK, and other regions.”

“We’re starting with the basics and seeing where the market takes us,” says the company. Different markets have different product appetites.”