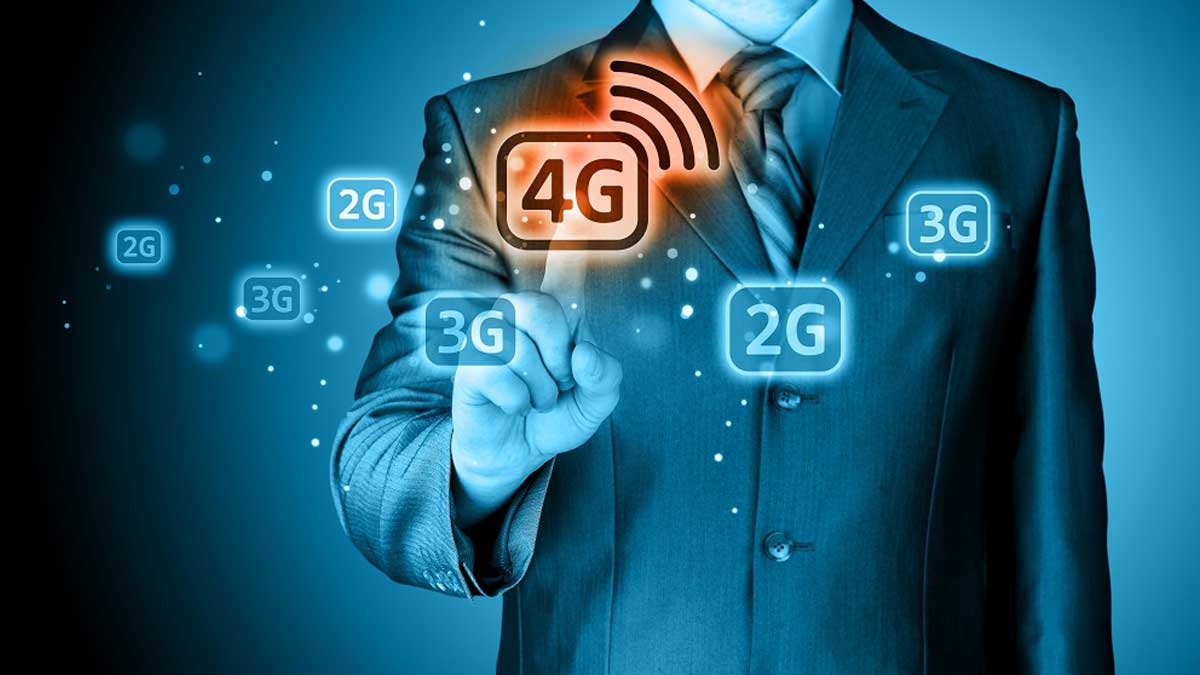 The number of cellular users in Pakistan climbed by 1.8 million to 190.51 million by the end of January 2022, up from 188.71 million in December 2021, according to figures issued by the Pakistan Telecommunication Authority (PTA).

It’s worth noting that, following the acquisition of extra spectrum, Ufone’s proportion of new 4G subscribers has risen to well over 20%, up from roughly 4% prior to the acquisition.

Ufone was recently named the finest network in terms of download and upload speeds by PTA, due to the operator’s increased spectrum. Given the current trend, it is probable that Ufone will continue to add a significant number of new users to its 4G network in the months ahead.