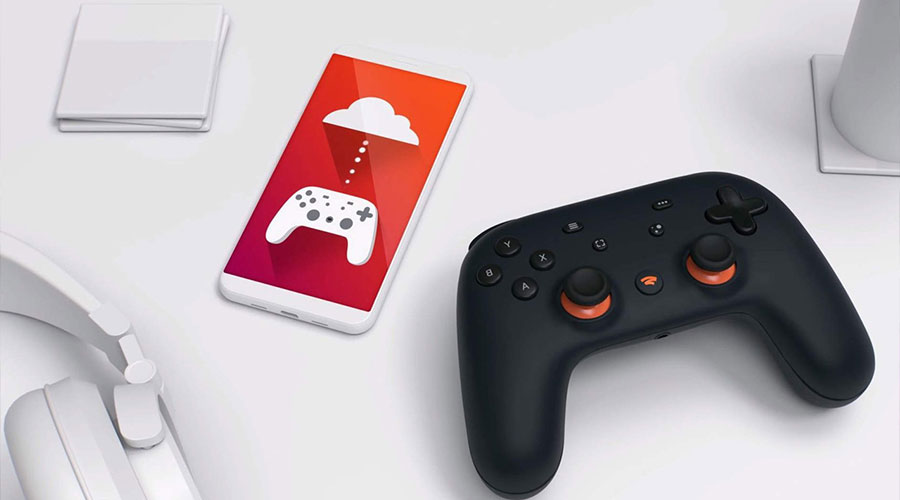 Good news for Google Stadia users who previously had to pair their devices using a charging cable because now Google Stadia and the Stadia Controller can finally work wirelessly with Android phones, meaning that you can play your favorite games on the go without the need for a tethering cable between the two.

You will need the latest version of the Stadia mobile app for this to work, and you will have to make sure both the controller and the smartphone are on the same Wi-Fi connection. Once that is done, you will be streaming away wirelessly.

Google Stadia is here to stay

Google’s own cloud gaming service Google Stadia is here to stream playable games on TV and other devices such as mobile or tab without a PC or console. Google with this service is up against the video game giants like PlayStation, Microsoft and Nvidia GeForce.

Behind Stadia games there are powerful servers that make its heavy games to renders easily and turn it lightweight so that you can play games on your phones as well.

As for now the Google Stadia only works over WI-FI, in order to play cloud gaming smoothly you need to have a good and stable internet connection.

Google Stadia is free at the moment for every Gmail account user. At the start, while launching the package Founder’s Edition which includes a limited edition blue controller, Chromecast, and ultra streaming device.

On cancellation offer, you can end your Stadia Pro subscription at any time upon ending the three months free period. Google saves your history and you can still play those games which you paid for but unable to access those free services which were a part of Stadia Pro subscription. If you wanted to subscribe again at any time remember Google has your history saved and it will start where you left. But the refund policy of the whole Premier hardware bundle can be availed in 2 weeks with less than two hours of gameplay.

If you wanted to use it on TV then you can use Chromecast Ultra or Stadia controller, Chrome OS devices. Even though there are devices that officially support Stadia games but still people are using it on unsupported devices such as Nintendo Switch.