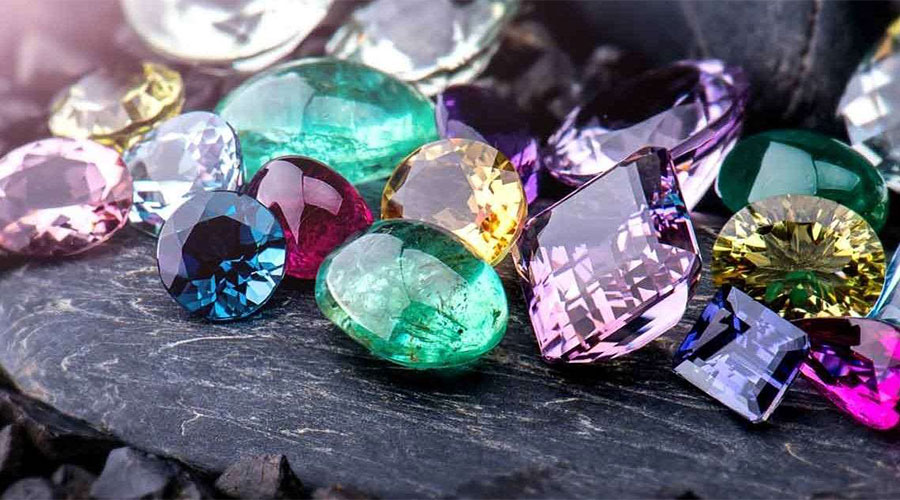 The federal government is planning to build a gemstone city in Islamabad, featuring easy access to attract foreign investment and exports in the gems and minerals sector.

PTI government is always looking for new methods that are feasible for foreign investment and exports and they have found another source in gems and mineral sector.

The issue was decided in a meeting chaired by the honorable Prime Minter of Pakistan in Islamabad on the development of the gems and minerals sector in the country.

He expressed confidence that the development of gems and the mineral sector would not only attract foreign investments, create immense job opportunities for the youth but also help increase the country’s exports.

A detailed report has been submitted to the office of Prime Minister Imran Khan which suggests the creation of Gem City. In the report, a complete feasibility report is also attached related to hurdles faced while setting up the Gem City. Prime Minister Imran Khan shown confidence in the project and gave a reply in a positive way.  Furthermore, PM also said that it will create more job opportunities and also bring foreign investment.

Hurdles in setting up Gemstone City in Islamabad

To make this project successful the coordination between the Federal Government and the Provincial Government is very necessary. A meeting was also arranged to sort out the problems and discuss the assets related to precious gems in Pakistan, in the meeting promoting the project was also discussed in order to bring investment.

The mining sector in Pakistan is under shadow and lagging behind due to some very basic reasons, the most important difficulty is the poor regulatory system, no research & development, poor groundwork, and non-operational technology.