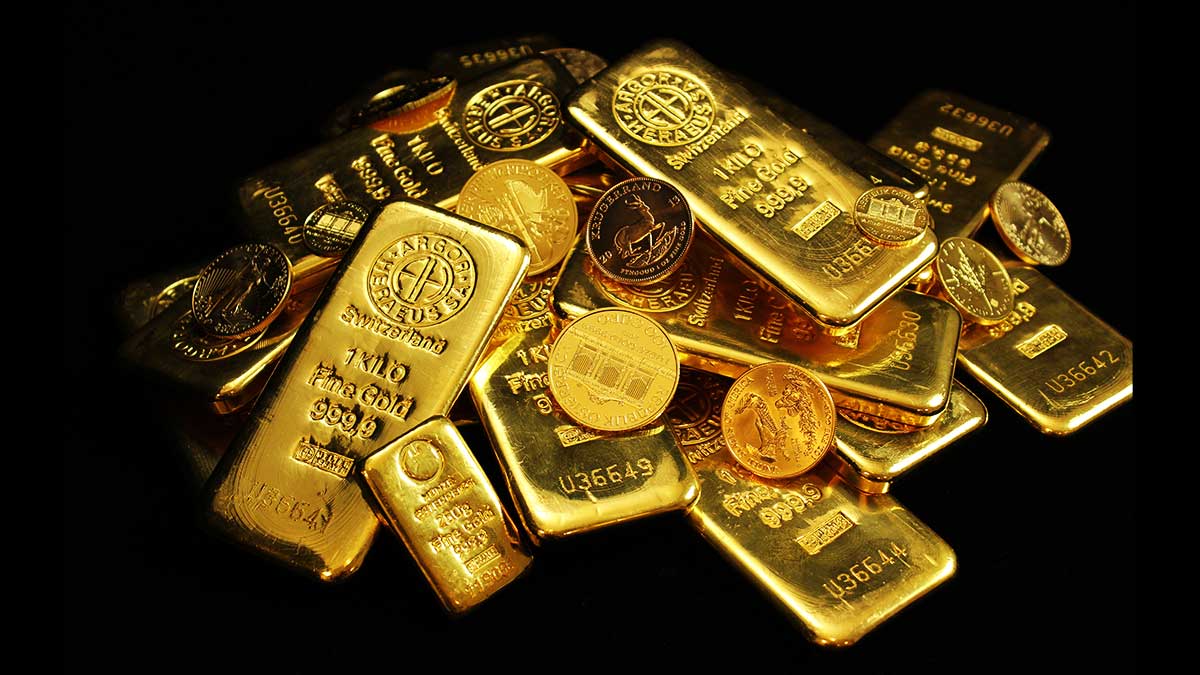 Gold prices surged to their highest level since mid-March on Monday, as risk sentiment was lowered by the Russia-Ukraine conflict, driving investors towards safe heaven assets such as gold.

According to Ilya Spivak, a currency strategist at DailyFX, there appears to be some risk aversion in the market, with some overhang from the Russia-Ukraine crisis, while tight liquidity might potentially exacerbate price activity.

During times of political and economic turmoil, bullion is regarded as a secure reserve currency.

While another test of $2,000 is likely the route of least resistance for gold, $2,100 is the bigger, more potent figure to watch, as there are some significant peaks to conquer to make the case for long-term gains, according to Spivak.

On Monday, rates on the benchmark 10-year US Treasury note rose to their highest level since December 2018, halting rises in zero-yield gold.

According to Reuters technical expert Wang Tao, spot gold might advance into a range of $1,998 to $2,012, after piercing through a resistance level of $1,984 per ounce.

In March, China’s economy shrank as consumption, real estate, and exports all took a hit, putting the brakes on faster-than-expected first-quarter growth estimates and weakening an outlook already weakened by COVID-19 restrictions and the Ukraine conflict.