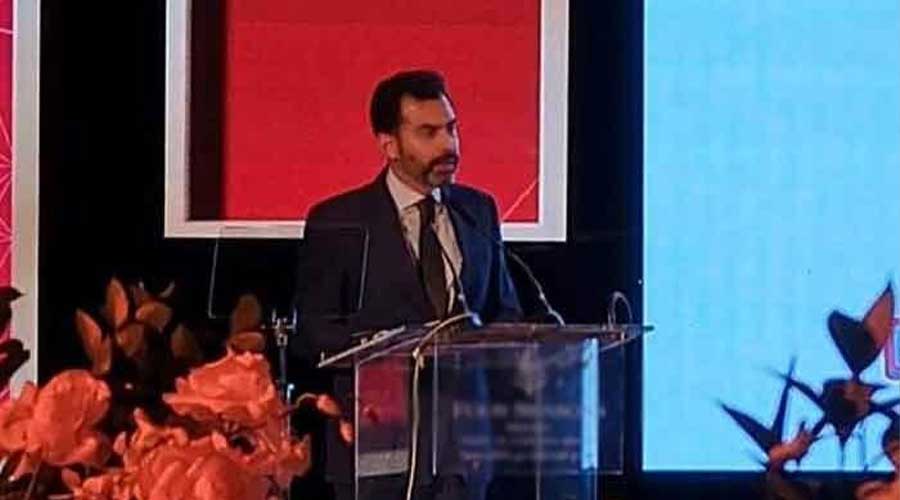 Dr. Reza Baqir, the Governor of State Bank of Pakistan (SBP) released a statement that Pakistani living in foreign countries deposited $100 million which is approximately Rs. 16 billion, in Roshan Pakistan Digital Accounts since its launch.

He made these revelations while talking to the media for non-resident Pakistanis in Dubai for the promotion of Roshan Digital Accounts that integrates the Pakistani diaspora with Pakistan’s banking and payment system.

Governor State Bank Dr. Reza Baqir was the special guest at the Bank Alfalah event where the bank introduced the Roshan Digital Account in Dubai. Bank Alfalah Chairman, Sheikh Nahayan Mabarak Al Nahayan was the chief guest of the occasion.

While talking to the media Dr. Reza Baqir said that Pakistan received around $2 million on daily basis through Digital Accounts since the launching of the service. “Overseas Pakistanis have been opening more than 700 Roshan Pakistan Digital accounts every day”, SBP Governor said, apart from remittance 1,200 accounts are being opened on weekends.

While highlighting the opening procedure of digital accounts Dr. Reza said that these repatriable accounts can be opened through the online method and there is no physical presence needed and you can also open multiple currency accounts.

Bank Alfalah Chairman praised Pakistan’s developing financial market that has attracted expatriates to invest in their motherland. He also thanked 1.6 million Pakistani diaspora for their contribution to the United Arab Emirates (UAE). The Chairman was optimistic that the platform Roshan Pakistan Digital Accounts will entice thousands of expats via a sophisticated digital platform.

While endorsing the statement given by Dr. Reza Baqir, Senator Faisal Javed Khan took to Twitter and wrote that over $100 million have been deposited in Roshan Digital Accounts and more than 44,000 accounts have been opened by overseas Pakistanis.