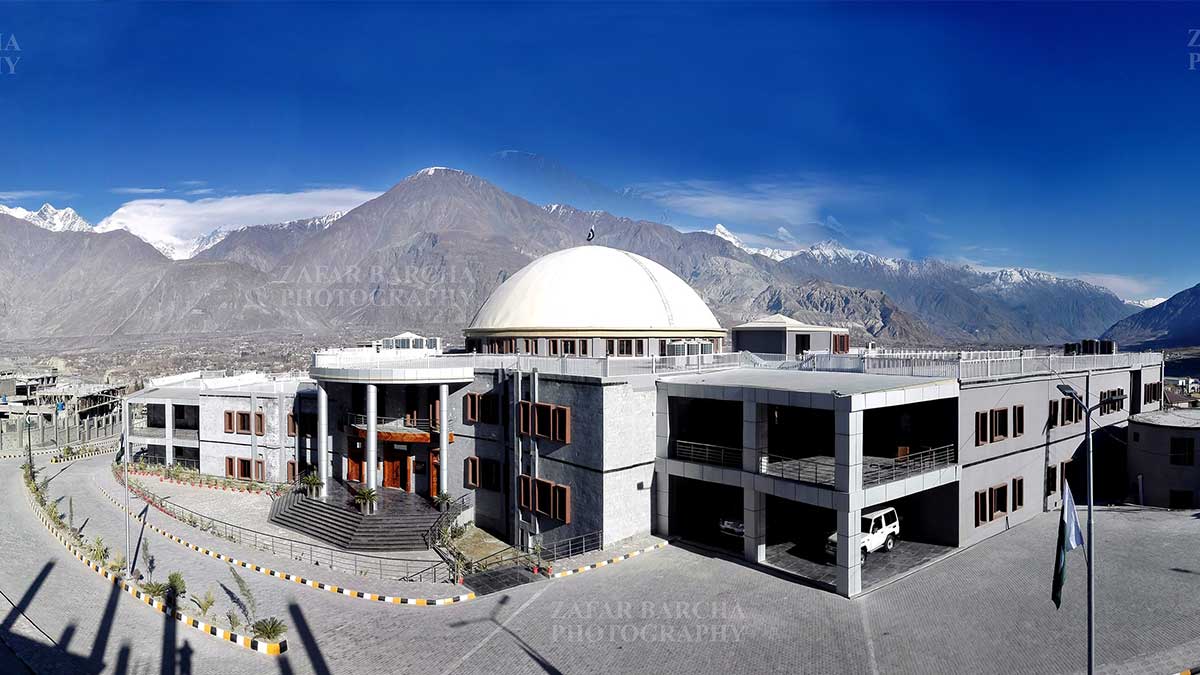 The annual budget of Gilgit-Baltistan for the fiscal year 2021-22 was presented with a total volume of Rs 106 billion.

On Saturday, the Finance Minister of Gilgit-Baltistan, Javed Ali Manwa presented the Annual Budget for the fiscal year 2021-22 with a total outlay of Rs 106 billion. The Minister said that Rs 51.7 billion has been allocated for the non-development program while more than Rs 44.22 has been reserved for development plans.

The Minister said that the current budget is 54% more than the previous one. During the speech, he said, “The non-development budget for the coming fiscal year is also 47 % higher as compared to the allocation of the outgoing fiscal year.”

The federal government has also increased the amount of non-development programs for Gilgit-Baltistan from Rs 32 billion last year to Rs 47 billion this year. In the budget of GB, an amount of Rs 8 billion has been reserved as wheat subsidy which is 33% more than the amount, allocated in the budget of last fiscal year.

The amount of the regular budget for the Gilgit Baltistan health department is 67% more than the amount which was reserved in the last budget. Rs 1.5 has been proposed to be spent on the reforms in the health department. An amount of Rs 5 billion has been allocated for the Chief Minister’s Special Intervention for Underdeveloped Areas. Rs 1.2 billion which have been proposed to be spent on Works Department is 111% more than the previous amount, allocated for the same.

Moreover, around Rs 1.3 billion, reserved for the power department is also 138% more than the previous allocation. Similarly, the amount which is Rs 760, proposed to be spent in Agriculture, Livestock and Fisheries Department is 104% more than the amount, allocated previously. In the budget, it has also been proposed to increase the minimum wages of workers at Rs 20,000.