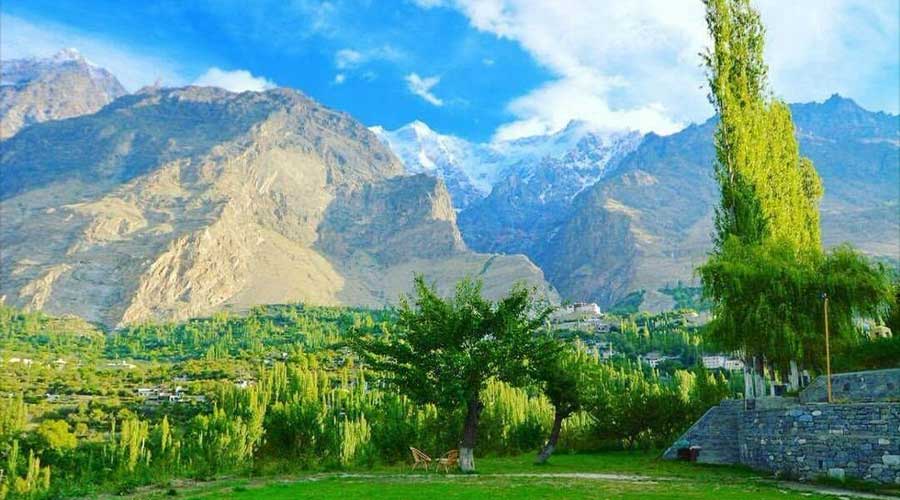 Pak Greenland Corporation, a company owned by overseas Pakistanis, has decided investment $10 million in Gilgit Baltistan (G-B) over the next five years. The investment will tap into an array of sectors such as agriculture, tourism, livestock, logistics et cetera.

The CPEC success has attracted many overseas Pakistanis towards the country’s unexplored sectors where they see the potential for profitable outcomes.

According to Zulfikar Momin, the Director of Pak Greenland Corporation, presently, many overseas Pakistanis are observed to be investing in the country as China-Pakistan Economic Corridor has opened up its doors to a vast range of profitable opportunities, initiatives suitable for investment and government policies that also cater to overseas Pakistanis.

He further said that Pak Greenland Corporation is going to tap into profit-making opportunities in the agriculture and tourism sectors of Gilgit Baltistan. He informed that his company has already initiated Projects worth $2 million in the region, for which funds have also been transferred to Pakistan through official banking channels.

“Initiatives will also be undertaken to modernize fresh fruit, dry fruit, dairy, yak meat, and trout farming. These commodities will be exported and the revenue will help accelerate the growth of GB and strengthen Pakistan’s economy,” Zulfikar Momin stated.

Furthermore, arrangements for exporting Pak Greenland Corporation’s products to China’s Xinjiang province have already been made and will be sent to China by land. The Xinjiang province will export agricultural materials to the Middle East, either through Gwadar port or Karachi. The permission has also been granted by the Pakistani government to the company for the above-mentioned international transportation.

The aim of Pak Greenland Corporation is to improve Gilgit-Baltistan’s tourism sector so that the country can compete with other countries on an international front, concluded Zulfikar Momin.