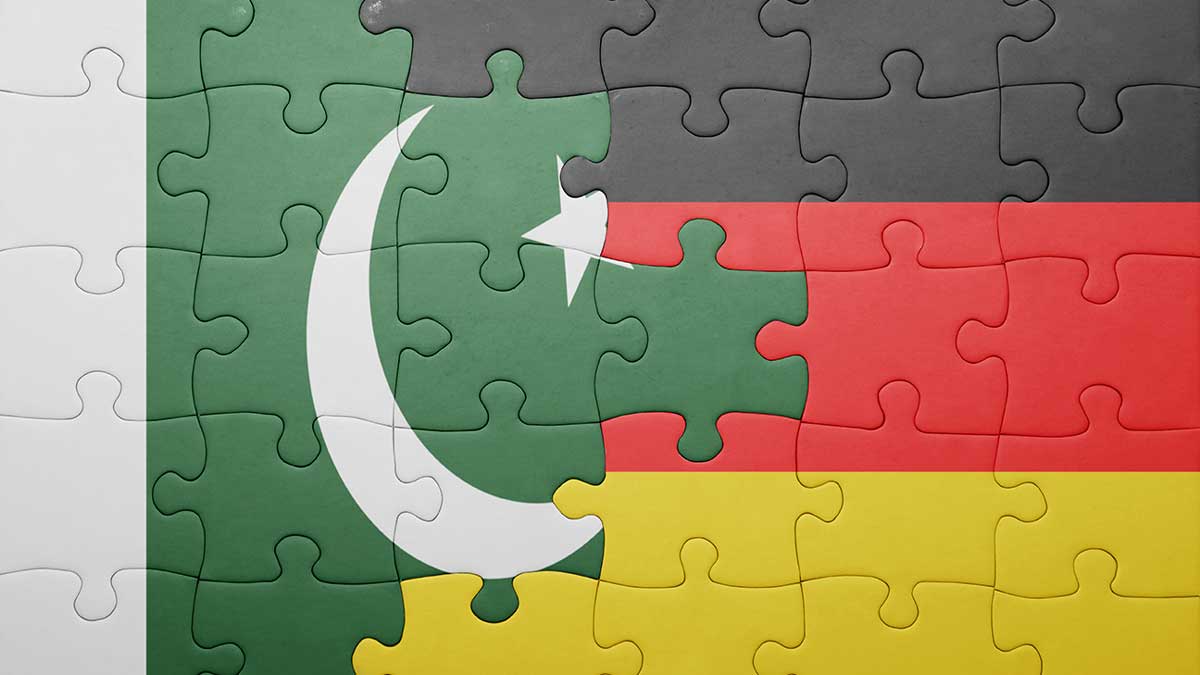 At least €129 million financial cooperation agreement has been signed between Germany and Pakistan for sponsoring development projects in the country.

Reports reveal that funds will be allotted to several projects in Pakistan comprising social protection, digital governance promotion of startups, self-employment of women in the private health sector, enhanced use of solar energy, and development of hydro power and renewable energy.

Aforementioned the adoption of the agreement, periodic discussions on enlargement cooperation between the two governments were held. The Pakistan delegation was commanded by Secretary of Economic Affairs Division Mian Asad Hayauddin, whereas the German delegation was regulated by Commissioner for Asia at the Federal Ministry for Economic Cooperation and Development Gisela Hammer Schmidt and encompassed agents from the KfW, German Foreign Office GIZ, and the Federal Institute for Geosciences and Natural Resources (BGR).

Additionally, new funds will be apportioned to a number of projects like Social Protection, Digital Governance Pakistan, Promotion of Solar Energy, Promotion of Startups in Pakistan, Self-Employment of Women in Private Health Sector, and Development of Hydropower and Renewable Energy.