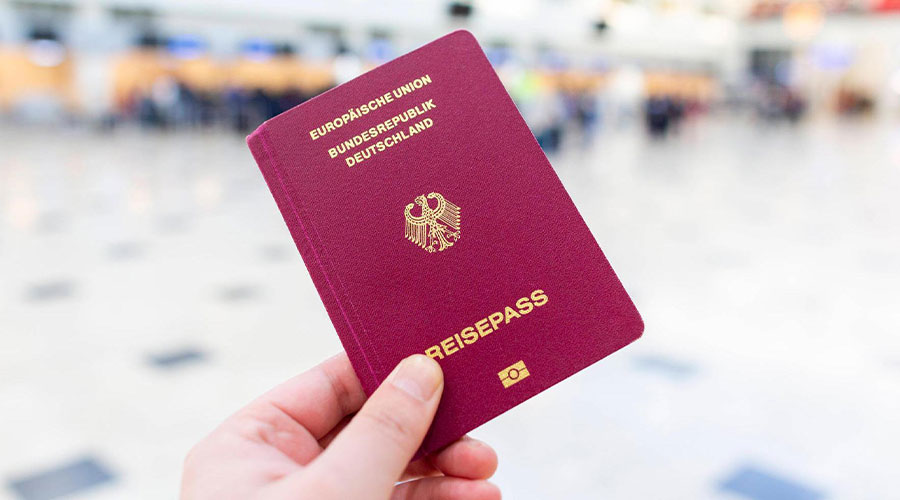 Germany will criminalize the act of morphing of passport photos after finding it out that people use the morphing technique to join together two pictures of different people in a way to assign multiple identities to a single document.

Through the morphing method, you can change smoothly from one image to another image by small gradual steps using computer animation techniques. The conversion from the actual image to the target picture is carried out in a seamless way and alteration appears to be very smooth and real while viewing.

By using a morphing system it helps to trick artificial intelligence used at passport control into recognizing different persons. According to German government officials spokesman Steffan Seibert said in a statement the government has backed a law which requires people to take their photos at the passport office or if they are using a professional photographer then they can submit it in a softcopy over a secured connection.

The researchers from Fraunhofer Institute for Computer Graphics have found that it is quite possible to render or you can say morph pictures of the different people face despite the fact that they are not even related.

A certain degree of resemblance is enough like an alteration in eyes to trick the artificial intelligence system. Such kind of altered photos is not visible to human eyes that is why culprits are taking advantage of this flaw. These theories were given by researchers.