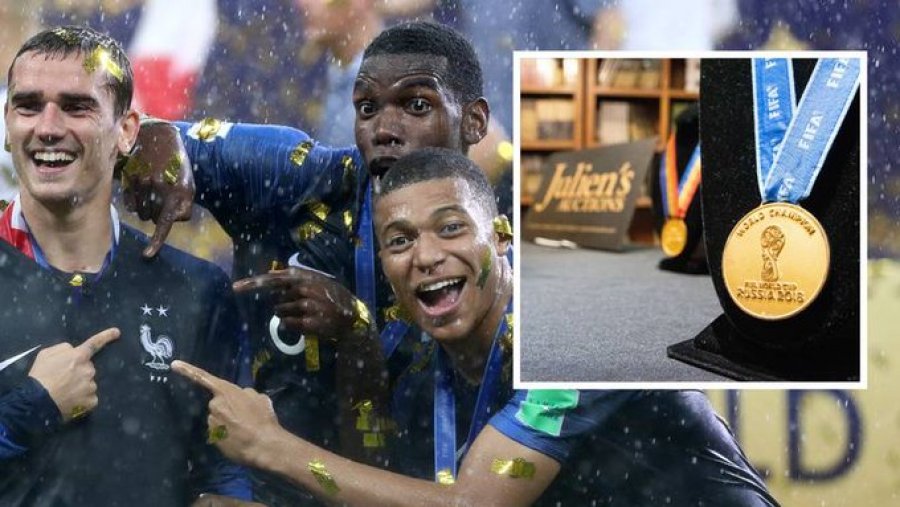 The online auction site Julienslive.com sells lots of expensive and unique items on their website which are collected by celebrities, influencers or any other individual. A member of France football squad who played the 2018 football world cup has sold his winner gold medal at the online auction website. The name of the footballer remains confidential.

As the player’s name remains secret, there are other players who sold it openly. The football legend Pele also sold his gold medal during an event named as Pele: The Collection back in 2016.

From Pele’s collection, there were main three items having the most value including world cup winner gold medals from 1958 and 1962 and also the ball which he used to score the 1,000th goal of his football career.

While selling these precious items Pele explained why he is doing it; by donated an important part of my gathering to the city of Santos I wanted to let fans and collectors possess part of my history also. Pele hoped that collectors will secure these precious objects and share my story with their children and to the coming generation. Pele also donated some portion of the income generated from selling these items to a pediatric hospital in Brazil.