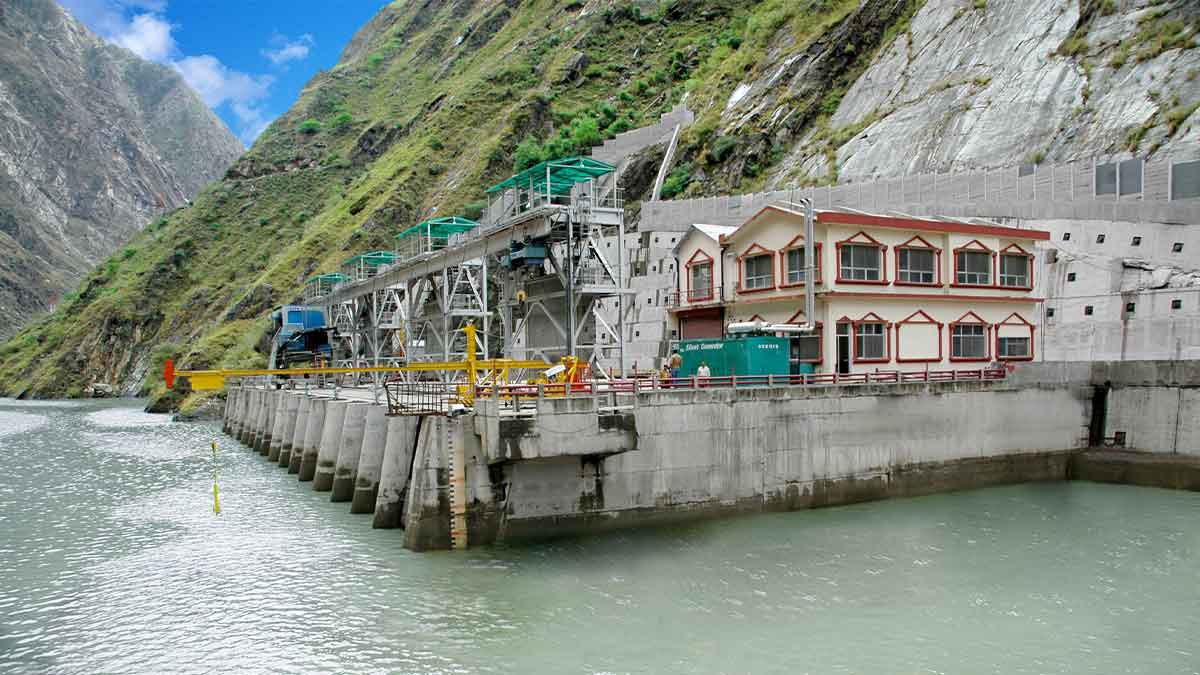 The Balakot Hydropower Project having a capacity of 300 megawatts (MW) has been facing delays because of the slow pace of land procurement as native persons are not ready to provide their land at rates fixed by the Khyber Pakhtunkhwa (KP) government.

It is to be mentioned here that the Asian Development Bank (ADB) approved the loan facility for the project and an agreement in this respect was signed in March, this year. The dam will be built in KP’s Balakot district at the cost of Rs85 billion.

According to the sources, the foundation stone of the dam project was likely to be laid in May; but, many key issues regarding land acquisition are still pending. The donor has ordered the authorities assigned the work to start development after completing the purchase of the land.

The concerned officials of the matter told the media men that land has yet to be procured at several sites, including Bela Sacha, Paras, and Sanghar.

In addition, local people are refusing to give their land at the rate fixed by the deputy commissioner as according to them the market rate is much higher, sources said.

In this regard, several meetings have been held between Special Assistant for Population Welfare Syed Ahmed Hussain Shah and the locals but they have refused to accept the official rates. Accordingly, the mega power project is being delayed further.

The district administration, last year, acquired over 8,000 kanals of land for the Balakot hydropower project.

“Land acquisition is being made for the energy project executed by the Pakhtunkhwa Energy Development Organisation on the Kunhar River in Kaghan valley,” Dr. Qasim Ali Khan said while talking to the media.

As per the details, the provincial government had given approval to the project in March. An amount of $750 million for the project had been approved by The Executive Committee of the National Economic Council.