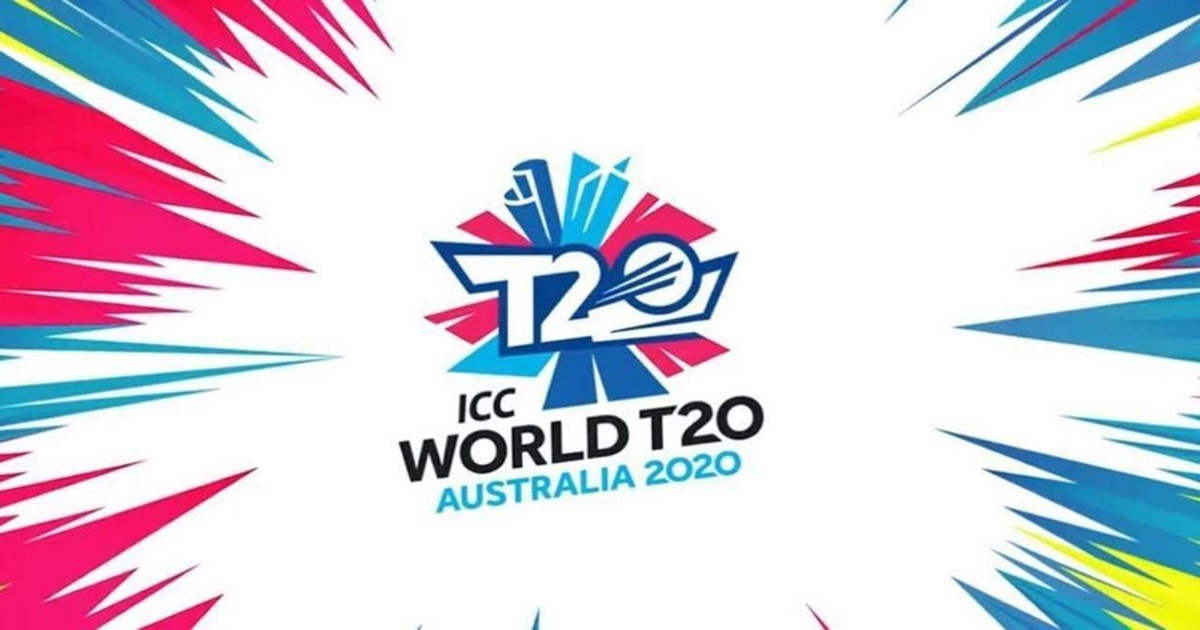 T20 World Cup has been postponed as the coronavirus pandemic has spread around the world. Australian captain Mark Taylor said that it is highly difficult for Cricket Australia and International Cricket Council (ICC) to go ahead with their flagship tournament – T20 World Cup 2020. Whereas, it is a fantastic opportunity for BCCI to host the lucrative Indian Premier League (IPL) in that time slot.

Officers are ready for the challenges that will be involved in organizing suitable and proper quarantine measures and biosecurity for the play of 45 games in 7 cities and for 15 international flights into Australia, Border restriction will remain the same for South Australia and Western Australia.

While officials also have denied playing without their fans and point of the spectacle of the women’s T20 WC final. Then the event has been seen to be shifted in February also, the consideration was given to staging the tournament in the second half of next year. Men’s T20 World Cup will be staged in October.

BCCI treasurer Arun Dhumal said; “If IPL has to happen, there has to be a clear-cut window of 30 to 40 days, if T20 World Cup does not happen, and there’s a window available, then it would be worked out, subjected to restriction of course”.