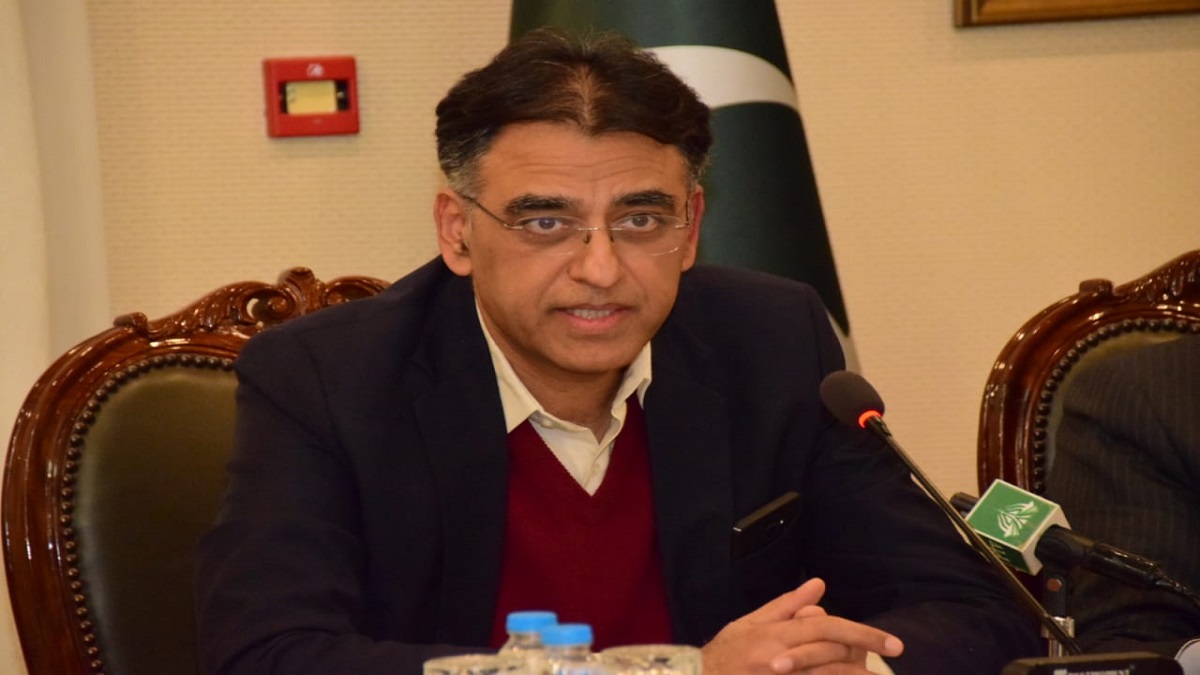 The government is going to open registration for Covid-19 vaccination for all citizens after Eid, announced Asad Umer.

On Thursday, while talking to journalists, Minister for Planning, Development and Special Initiatives Asad Umar said that registration for Covid-19 vaccination will be opened for all citizens after Eid.

Umar termed the next 5 to 6 weeks “critical” for the ongoing third wave of the virus in Pakistan.

The announcement came after a day when more than 100 deaths were reported in 24 hours, taking the tally to 15,000 mortalities. He further said that around 14,000 people had been vaccinated though the private sector and 1.1 million were immunized through the government campaign. He added that china was the primary source of Pakistan for vaccination.

The minister then said that the Cansino Covid-19 vaccine will also be available in the country after Eid.

“We will be able to vaccinate more than 125,000 people per day after Eid,” Umar told media representatives. He noted with concern that the current number of critical care patients in the country was higher than during the first coronavirus wave in 2020. “Strict enforcement of SOPs (standard operating procedures) can bring down the rising rate of infection,” he stressed.

Read More: Covid cases on the rise among women in KP

Moreover, the country has reported 5,329 coronavirus cases and 98 deaths during the last 24 hours. This is the maximum number of daily Covid-19 infections so far in 2021 as well as the highest since June 16, 2020, when 5,090 cases were reported in a day. Now, the current positivity rate is 10.7 percent.

Punjab, among the four provinces recorded the highest number of daily infections at 2,990, along with 62 deaths. It was followed by Khyber Pakhtunkhwa which registered 1,018 cases and 23 deaths.

However, according to the study conducted by American newswire Bloomberg, it would take a decade for Pakistan to vaccinate 75 percent of its population, despite the fact that more than one million people have already been inoculated against the virus.