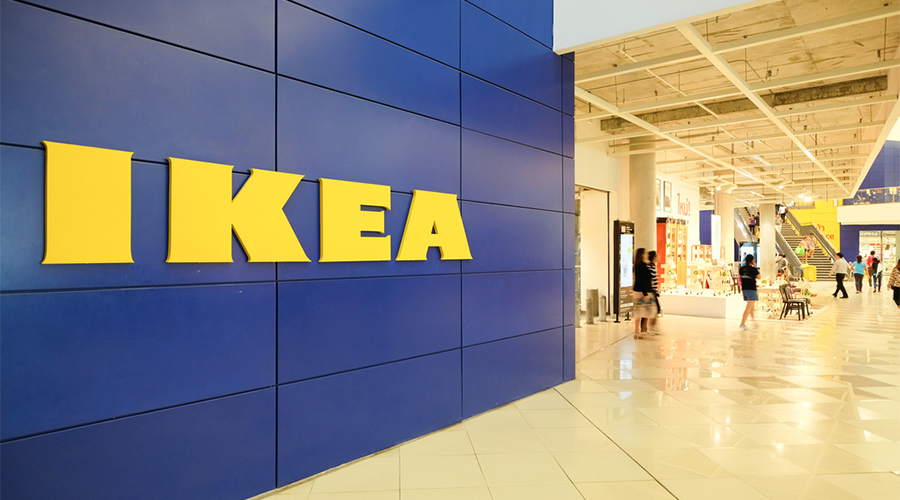 IKEA, a multinational firm that designs and sells ready-to-assemble furniture, is going to commence its operations in Pakistan.

According to the Pakistani ambassador to Germany, Dr Mohammad Faisal, he had met Dieter Mettke from the multinational IKEA conglomerate who was en route to Pakistan to start IKEA operations there. The report was revealed on Tuesday that IKEA that is a multinational conglomerate is going to open stores in Pakistan.

Ambassador Faisal took to Twitter to announce the news, “Met Dieter Mettke @IKEA_Deutchland. He is going to #Pakistan to be Incharge of #ikea operations. We look forward to #ikea opening up stores in major cities of #Pakistan.”

The group (IKEA) has already taken its huge out-of-town stores packed with modern Scandinavian style to more than two dozen markets, with the product and experience instantly recognizable across them all.

IKEA is a multinational conglomerate that designs and sells ready-to-assemble furniture, kitchen appliances and home accessories, among other useful goods and occasionally home services.

Leading Swedish home furnishings retailer IKEA is one of the most successful home furniture companies in the world. The Swedish company sells a wide range of home accessories and is famous for its modern designs, eco-friendly products available at low prices.

IKEA started its Asia push in the early 2000s and opened its first store in India in 2018. For years, IKEA is pushing into Asia and South America as growth slows in Europe and North America, particularly targeting the growing middle class of the emerging markets.