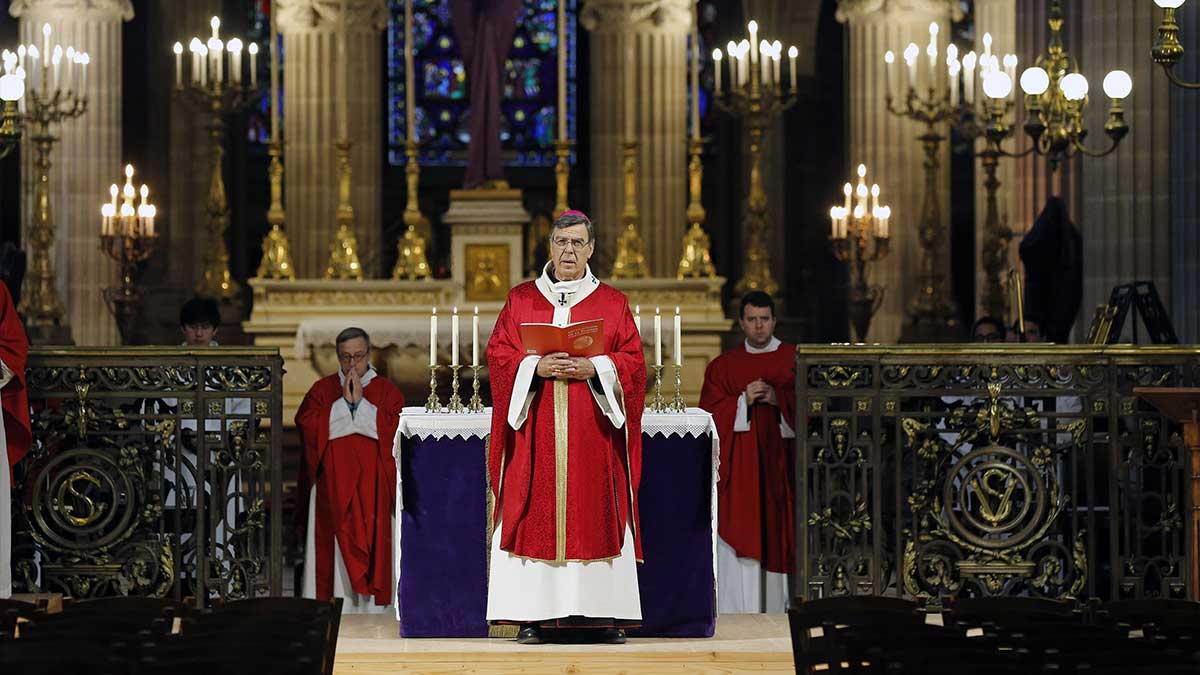 According to a disturbing new investigation, clerics in the French Catholic Church have sexually molested 216,000 minors, mostly boys, since 1950.

According to the head of the investigation, there were at least 2,900-3,200 abusers, and the Church was accused of “cruel indifference” to the victims.

The discoveries have caused “shame and horror” in the French Church, which has appealed for pardon.

One of those who had been molested said it was past time for the Church to reconsider its conduct.

There had been a “betrayal of confidence, betrayal of morale, betrayal of children,” according to François Devaux, the founder of the victims’ organization La Parole Libérée (Freed speech).

When abuses by lay members of the Church, such as instructors at Catholic institutions, are included in, the number of children molested in France might reach to 330,000, according to the investigation.

It was a watershed moment in French history for Mr. Devaux: “You have finally given institutional acknowledgement to victims of all the Church’s responsibilities – something that bishops and the Pope have not yet been willing to do.”

The report’s release comes in the wake of several other abuse allegations and charges against Catholic Church officials around the world.

The French Catholic Church launched the inquiry, which spent more than two and a half years looking through judicial, police, and Church archives and interviewing victims and witnesses.

“These data are more than troubling; they are devastating, and they cannot go unanswered,” the inquiry’s head, Jean-Marc Sauvé, told reporters.

The “vast majority” of victims, according to the roughly 2,500-page report, were boys, many of whom were between the ages of 10 and 13.

While the commission discovered evidence of up to 3,200 offenders out of a total of 115,000 priests and other clerics, it stated that this number was likely underestimated.

It claimed that the Church not only failed to stop abuse, but also neglected to disclose it and, at times, willfully put children in serious trouble.

“After the circle of family and friends, the French Catholic Church is the institution with the highest prevalence of sexual violence.”

The majority of the cases examined by the inquiry are believed to be too old to be prosecuted under French law.

Mr. Sauvé has demanded that the Church pay reparations and criticized the “systemic character” of efforts to protect clergy members from sex abuse allegations.

In response, Archbishop Eric de Moulins-Beaufort, president of the Bishops’ Conference of France (CEF), remarked, “My wish today is to ask forgiveness from each of you.”

In the biggest overhaul of the criminal code in over 40 years, Pope Francis updated the Roman Catholic Church’s statutes to expressly criminalize sexual abuse earlier this year.