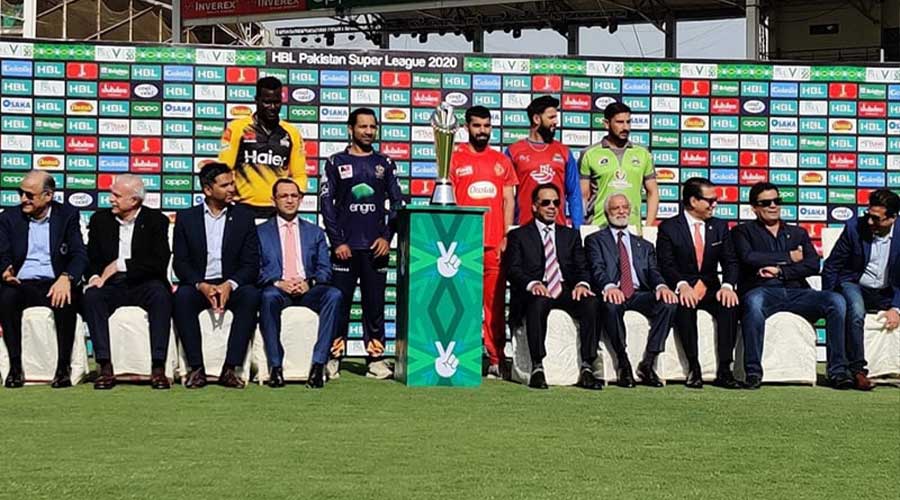 The Pakistan Super League (PSL) franchises submitted an appeal in the Lahore High Court (LHC) against Pakistan Cricket Board (PCB) in order to bring modification in the existing financial model of the PSL.

It is reported that all the franchises suffered huge losses since the beginning of the league due to the faulty financial model adopted by PCB for Pakistan Super League.

The owner of the teams revealed that each year the PCB gets richer and franchises suffer.

In order to file the petition, the franchises hired the services of Ahmer Bilal Soofi and Salman Akram Raja. The franchises owners have requested the court to order PCB to compensate for the grievances and “revise the model of PSL under its statutory mandate and make it financially viable.”

The submission of the case by franchises came after PCB wanted financial guarantees by September 25 for the PSL sixth edition. However, all the franchises complained about the behavior of the PCB and urged to show some confidence in franchises.

Last year, the issues were also raised by the PSL franchises wanted the PCB to trust them with the fulfilling the financial commitments for the league. Although, the PCB had agreed to accept the post-dated cheque from the teams two franchises were failed to clear their dues within time, which is why the board re-introduced the financial guarantees.

The franchise owners are optimistic that the court will give the verdict in their favor.

On filing a petition in the Lahore High Court, the PCB officials were surprised and revealed that PCB invited all the franchise owners to discuss the financial model on two occasions but there was not any response from them and instead of talking to the board they moved court, which is surprising.

“PCB cannot comment on this as no notice has been received from the court so far. We anticipate a hearing on Friday, after which we will be able to comment.”

It is pertinent to mention here that the PSL 2020 edition will be resuming —  here is the schedule of remaining matches —  in November from 14 to 17 in Gaddafi Stadium Lahore.