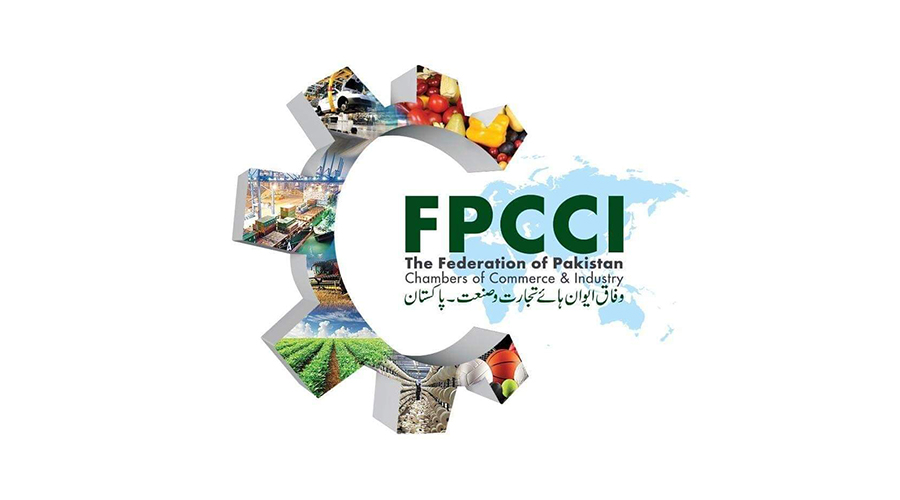 On Wednesday, the Federation of Pakistan Chamber of Commerce and Industry (FPCCI) called for the exploration of new markets as regional trade is the integration key to economic growth.

The chairman FPCCI Capital Office Qurban Ali said that exploration of new markets and regional trade integration are the key elements for economic and trade expansion to materialize the industrial policy of the government.

He said Afghanistan can provide economic and trade connectivity with Central Asian States (CARs) whereas exploration of untapped markets like Africa region and additional potential market of European Union (EU), North American countries besides Association of Southeast Asian Nations (ASIANs) are the major potential for increasing the connectivity and trade integration with regional and world economy.

Chairman Qurban Ali further said that economic relations with Afghanistan and Central Asian Republics (CARs) would make Pakistan a hub for regional trade, transit and transshipment. He added that China Pakistan Economic Corridor (CPEC), a project of global significance would connect the whole country from Balochistan to Gilgit Baltistan (GB) with big economies like China.

Qurban Ali said that Gilgit Baltistan and Northern Areas are considered as the gateway of CPEC as after the completion of this mega project Gilgit Baltistan would not only be connected with the major cities of the country but also with great neighboring economy China.

He said that there is a need for speedy work on Gilgit Baltistan Special Economic Zones (SEZs) to modernize the local industries to increase the local export to neighboring China and Central Asian States (CARs).

He added that boosting trade between Pakistan and Afghanistan would maximize chances of regional economic integration and enhance connectivity among neighboring countries.

He then pointed out that the two countries had become focused on addressing trade issues and Pakistan had already allowed Afghanistan to use Gwadar for transit trade and the same was demanded by the Central Asian states to connect them with Gwadar Port.

Now both sides were agreed to provide opportunities to Afghanistan trade items through Gwadar and Bin Qasim Ports in a good gesture to enhance the economic ties.