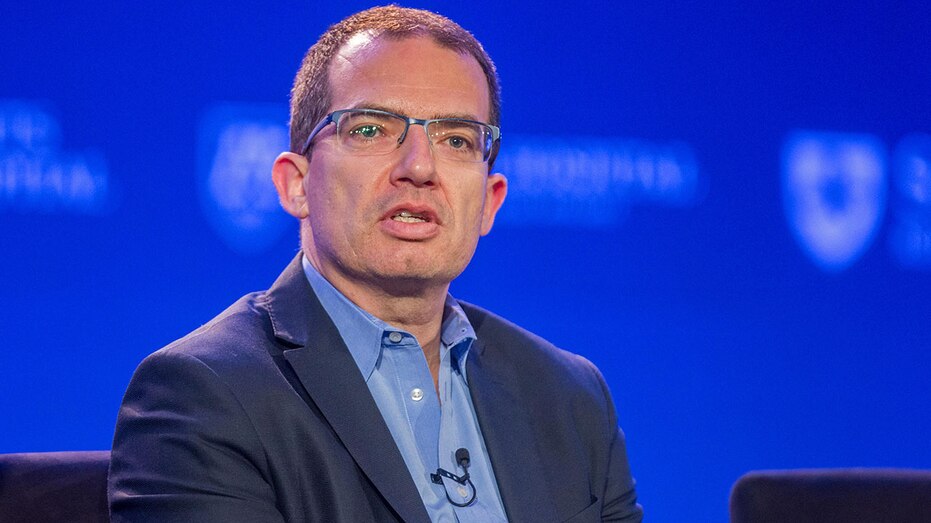 Moderna Covid-19 mRNA vaccine is likely to offer protection of up to a couple of years, its chief executive officer (CEO) said on Thursday, even though more data is still needed to make a definitive assessment.

The U.S. biotech company, which stunned the world last year by coming up with a vaccine against the disease caused by the new coronavirus, received approval for its shot from the European Commission on Wednesday.

Given vaccine development and pharmacovigilance usually requires years, the protection duration of COVID-19 shots is a lingering question for scientists and regulators.

“The nightmare scenario that was described in the media in the spring with a vaccine only working a month or two is, I think, out of the window,” Moderna CEO Stephane Bancel said at an event organised by financial services group Oddo BHF.

“The antibody decay generated by the vaccine in humans goes down very slowly (…) We believe there will be protection potentially for a couple of years.”

Bancel added his company was about to prove that its vaccine would also be effective against variants of the coronavirus seen in Britain and South Africa.

Scientists have said newly developed vaccines should be equally effective against both variants.

According to FDA agency analysis, Moderna vaccine is 94% effective overall. It was assessed at least two weeks after the second dose of vaccine, in the final analysis. An interim analysis put it at 95%. The vaccine shots are given 28 days apart.

The vaccine is less effective in older people, the FDA analysis finds. For people ages 18 to less than 65, the effectiveness is 96%, compared with 86% for people 65 and older.

Many countries have sanctioned the approval of Moderna vaccine however, Moderna Inc’s COVID-19 vaccine is unlikely to win approval in Japan until May due to requirements for local clinical trials.