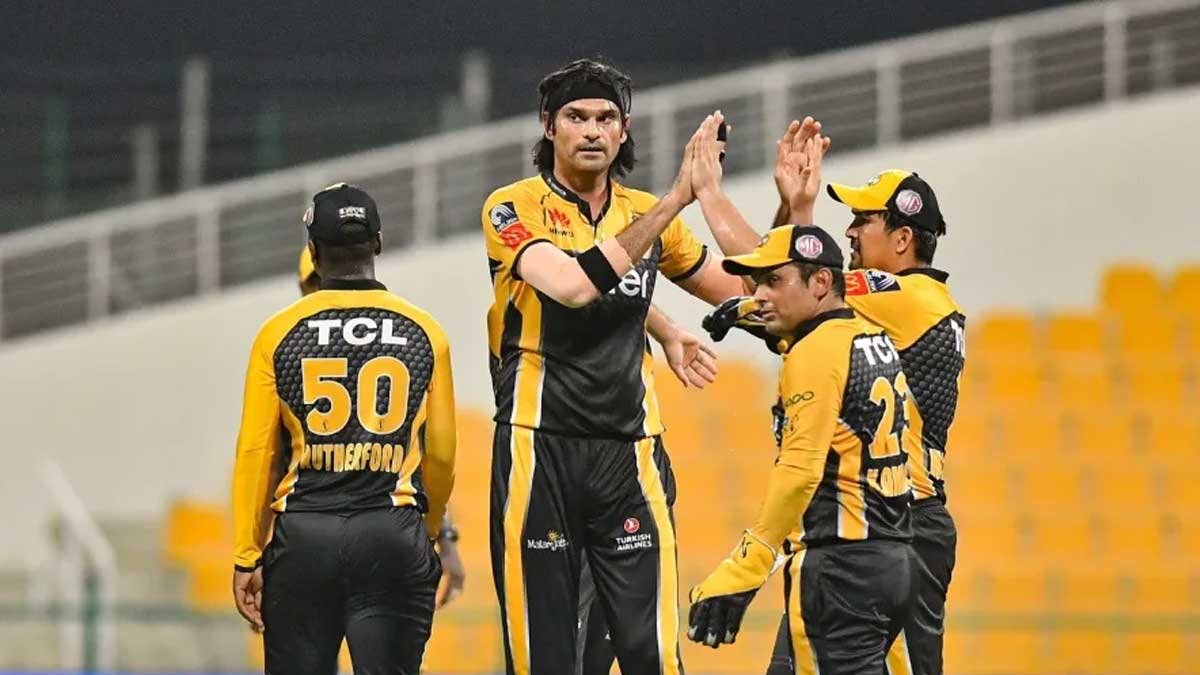 Daaren Sammy has been a part of the Peshawar Zalmi club since beginning, first as captain and then as head coach. In the second season, Sammy led Zalmi to their only PSL title, and last year, he was the head coach as Zalmi reached their fourth PSL final. This will be the first season in which Sammy is not a part of the franchise.

As per details, Sammy decided to take some time off due to personal commitments.  The 38-year-old is currently participating in the Legends Cricket League in Oman and will take some time off following the tournament’s conclusion.

For the PSL 2022 season, Peshawar Zalmi has hired James Foster, a former English cricketer, as their head coach. Foster was previously the head coach of the Khulna Tigers in the Bangladesh Premier League’s 2019 season (BPL).

In addition to this, former South African batter Hashim Amla have been taken as batting coach for Zalmi. Former Pakistan bowler Mohammad Akram has been appointed as the team’s director and bowling coach. Former Pakistan captain Inzamam-ul-Haq is the honorary president of Peshawar Zalmi.

He has also worked as a fielding coach for the Kolkata Knight Riders of the Indian Premier League (IPL) and as a batting consultant for the English county Glamorgan in the T20 Blast.

Foster has already landed in Karachi and has joined the bio-secure bubble in Peshawar. Peshawar Zalmi will kick off their PSL season 7 campaign against Quetta Gladiators at National Stadium Karachi on January 28.