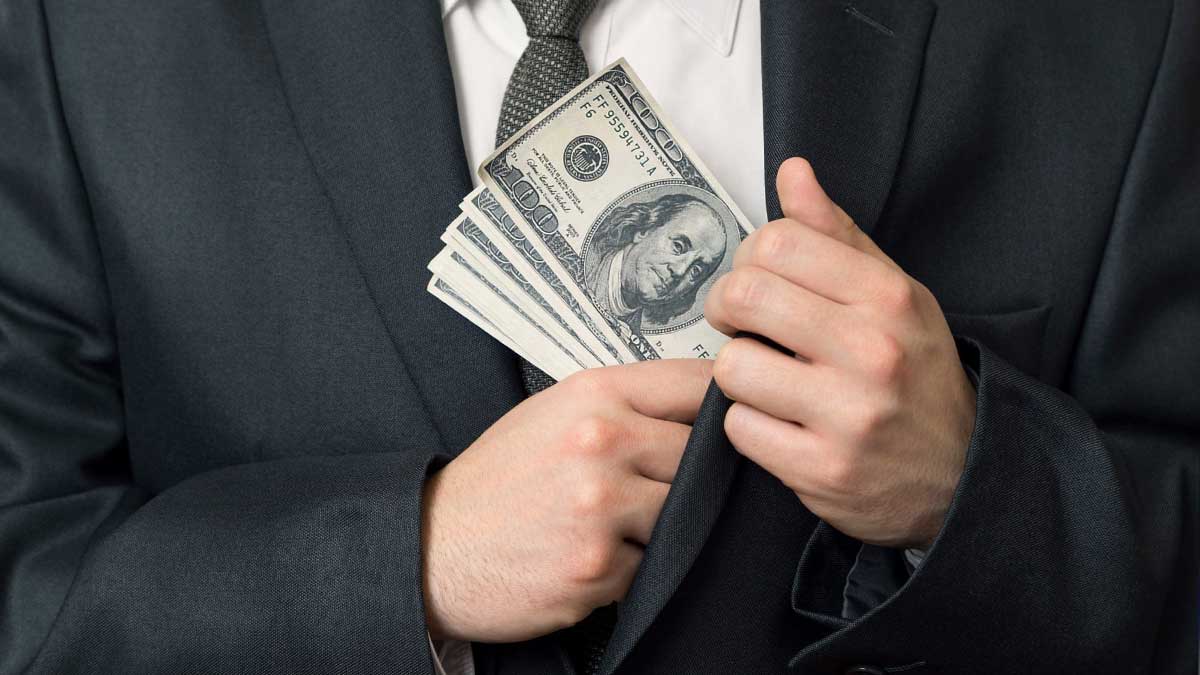 Regardless of the political unrest in the country which affected almost all sectors of life including business, the outflow of profits and dividends on foreign investments showed an increase in the first 10 months of the current financial year.

According to the latest report issued by the State Bank of Pakistan (SBP) on Thursday, the outflow of profits and dividends grew by 11.5 percent, or $152 million, to $1.464 billion during the period of July-April from $1.312 billion in the same period a year ago.

The greater outflows show better performance of the economy, which is likely to expand at 5.97 percent in the outgoing fiscal year.

Moreover, the financial business (banks) reported the highest outflow of profit and dividends at $251.5 million in 10MFY22 compared to $309 million in the same period of FY21.

The power sector showed an immense increase in its profits as the outflow hiked up to $187 million in 10MFY22 against $38.8 million in the same period last year. The major contribution was from thermal power which was $178.6 million compared with $25.6 million in 10MFY21.

The outflow from the food division was recorded at $152 million in 10MFY22, but, it was considerably lower than the last year’s $221 million.

Besides, the communication sector also showed a growth of the same amount of $152, however, it was higher than last year’s profits outflow of $124 million. Out of this total, telecommunications profit was $112 million compared to $104 million last year.

The outflow of revenues from oil and gas exploration slightly increased to $109.5 million against $107.6 million during the corresponding period of last year.

The inflow of foreign investment during 10MFY22 did not show any improvement, however, the profits outflow from all sectors increased.

Meanwhile, the chemical and transport sectors witnessed an outflow of $105 million and $95 million, respectively, during the period under consideration.

Pakistan failed to attract bigger sums of foreign investments for the past many years mostly due to the low growth pattern of the economy and the pandemic further ruined the chance for improvement.