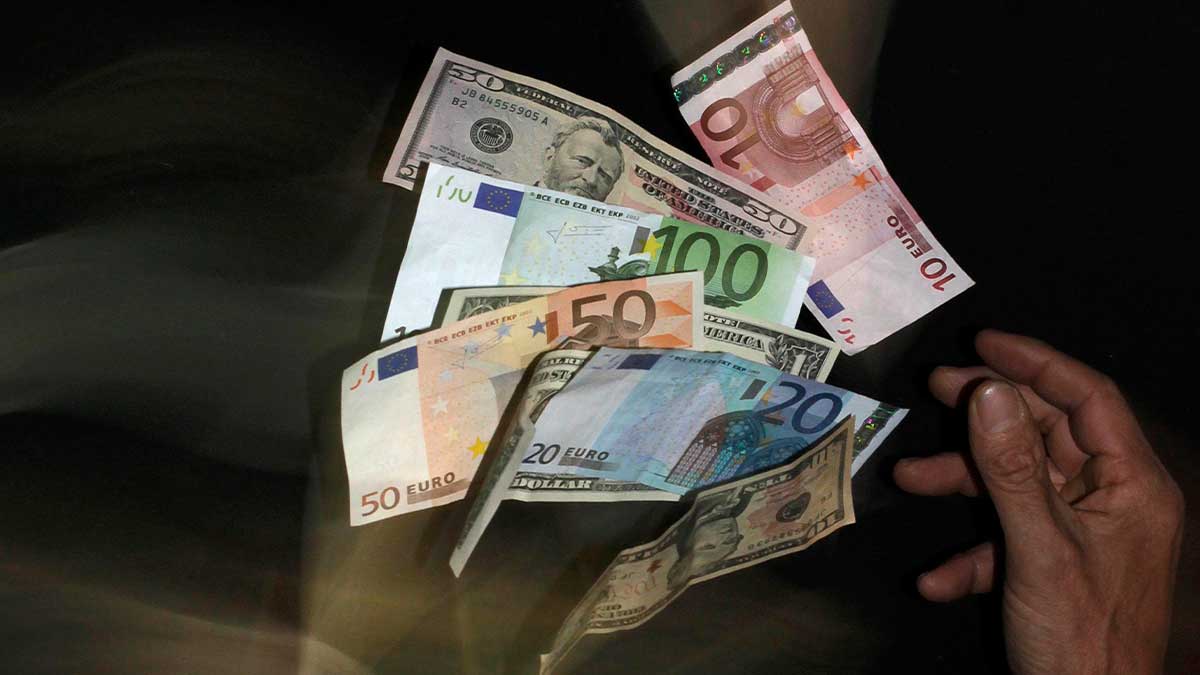 A 20 percent drop-down of Foreign direct investment (FDI) has been reported in the first two months (July-August) of the ongoing fiscal year showing no improvement except increased inflows from China.

According to the statistics recorded by the State Bank of Pakistan on Friday revealed that the country earned $203 million for the period of July-August 2021-22 compared to $255 million in the same period of last year The portfolio outflow in FY22 was about $14.7 million whereas it was $76.3 million in the two months of the preceding fiscal year, a drop-down of 80.7 percent.

Meanwhile, $53.9 million is the biggest inflow from China in the July-August period as compared to $40.8 million in the corresponding period of FY21. Hence China remains the only key investor in the last few years.

The inflows recorded from UK and UAE were $18 million and $16.6 million, correspondingly, reflecting a little improvement over the same period last year.

Additionally, the accumulated outflow of FDI to Norway and the Netherlands were $11.6 million and $5.5 million, individually, compared to an inflow of $36.3 million and $21.2 million in 2MFY21.

Furthermore, the total private investment was raised by 5.5 percent to $188.3 million during 2MFY22 as compared to $178.5 million in the same period of last year.