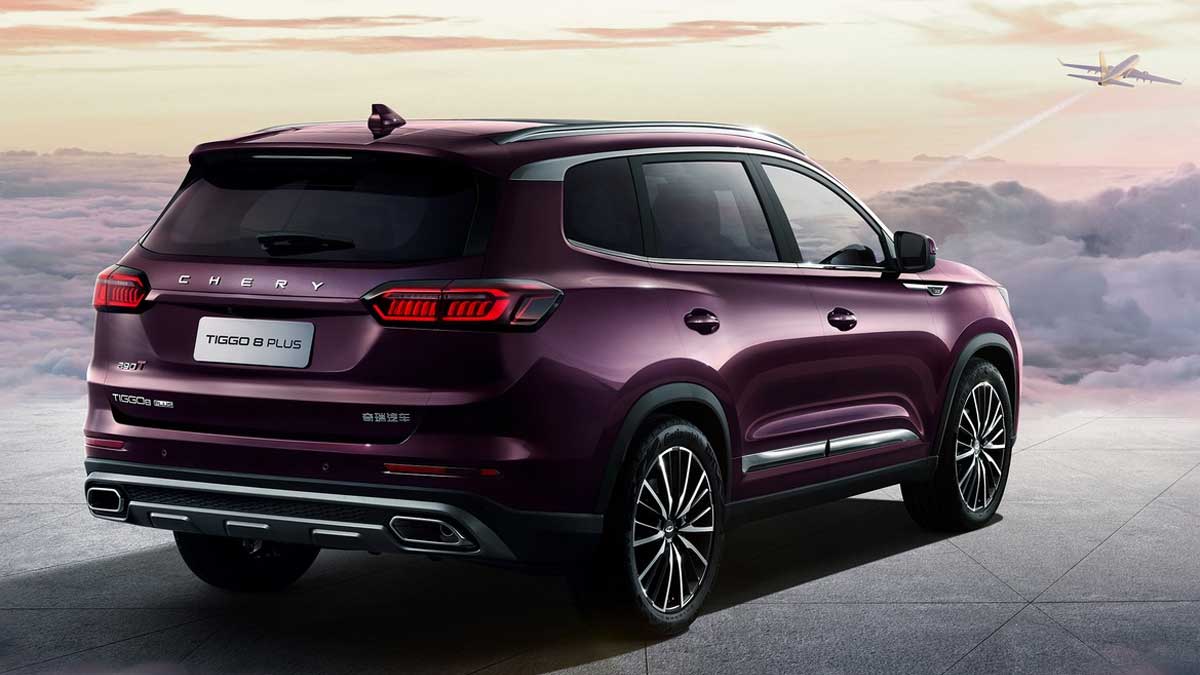 Ghandhara Nissan Limited (GNL) appears to be moving closer to bringing Chery Motors to Pakistan. It has informed the Pakistan Stock Exchange (PSX) that Chery passenger vehicles will be available in Pakistan by June 2022.

“The company is currently engaged in pre-launch tasks of the project including establishment of dealership network, modernization and up-gradation of plant infrastructure, marketing and supply chain activities,” said the company in a notification at the Pakistan Stock Exchange.

GNL, while referring to the arrangements made between itself and Chery Automobile Co. Ltd – Wuhu, China (Chery), apprised “stakeholders that as per the plans, we (Ghandhara Nissan) look forward to launching Chery SUVs during the current financial year”.

The company is now engaged in numerous pre-launch activities and is trying to develop a strong dealership network, as well as modernising its existing car production plant to locally assemble them, according to the notification.

The Chery vehicles would not make their debut in Pakistan until the end of the current fiscal year, according to Ghandhara Nissan.

The ad also features a lot of SUVs, hinting that GNL will be focusing on Pakistan’s growing crossover SUV sector. However, its success and popularity will be largely determined by the price point of the automobiles it offers, as car customers continue to demand vehicles that provide excellent value for money.

About the Company: Ghandhara Nissan Limited began as a private limited company in Pakistan on August 8, 1981, and was later changed to a public limited company on May 24, 1992. Bibojee Services (Private) Limited is a subsidiary of the company.