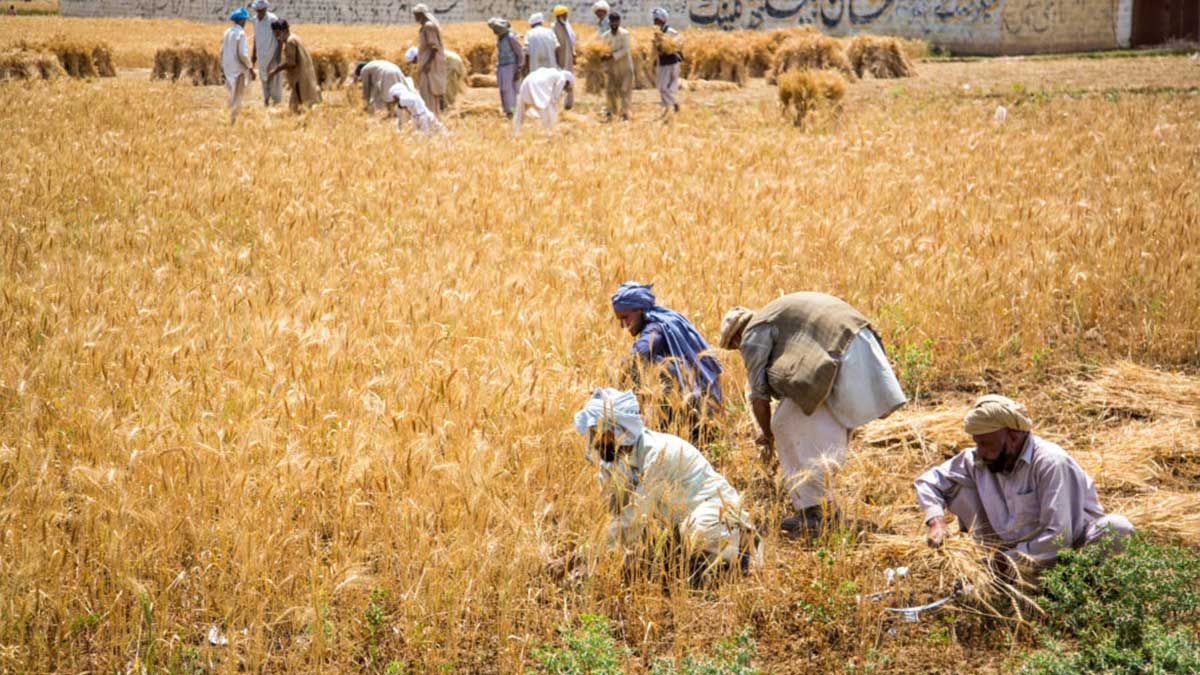 Punjab’s food sector circular debt has risen to a staggering Rs 560 billion, equal to the Annual Development Programme for the year 2021-22.

The problem of circular debt for the government of Punjab started in the year 2002 with the volume of Rs 36.9 billion when the government began to supply subsidised flour to the consumers of cities at the rate less than the purchase price and excluding incidentals such as the cost of gunny bags, transportation charges, fumigation cost, pilferage in public stock, interest on bank loans secured each year to purchase wheat from the farmers and recurring expenditures on maintaining a very the infrastructure for the big procurement.

As the political governments do not allow the food department to include the incidentals in the wheat issue price, the circular debt kept on increasing. By the end of the fiscal year 2019-20, this debt stood at Rs 400 billion and now an amount of Rs 160 billion has been added to that number. Rs 560 billion is equal to the Annual Development Program for the current fiscal year.

One of the measures, the government can take to control the circular debt is to minimize the wheat purchase itself rather the private sector be allowed to come ahead for playing the bigger role in this regard as was proposed in a World Bank-funded SMART agriculture program which decreases the government role only to maintaining the strategic reserves.

As far as the poor of urban areas of the province are concerned, they will be given a subsidy as Dr. Sania Nishtar, the Special Assistant to the Prime Minister is working on a project for this purpose under the Ehsaas Cash Program.

The provincial finance department has been working on issuing Sukuk bonds to retire increased food circular debt. Its modalities are going to take final shape soon.