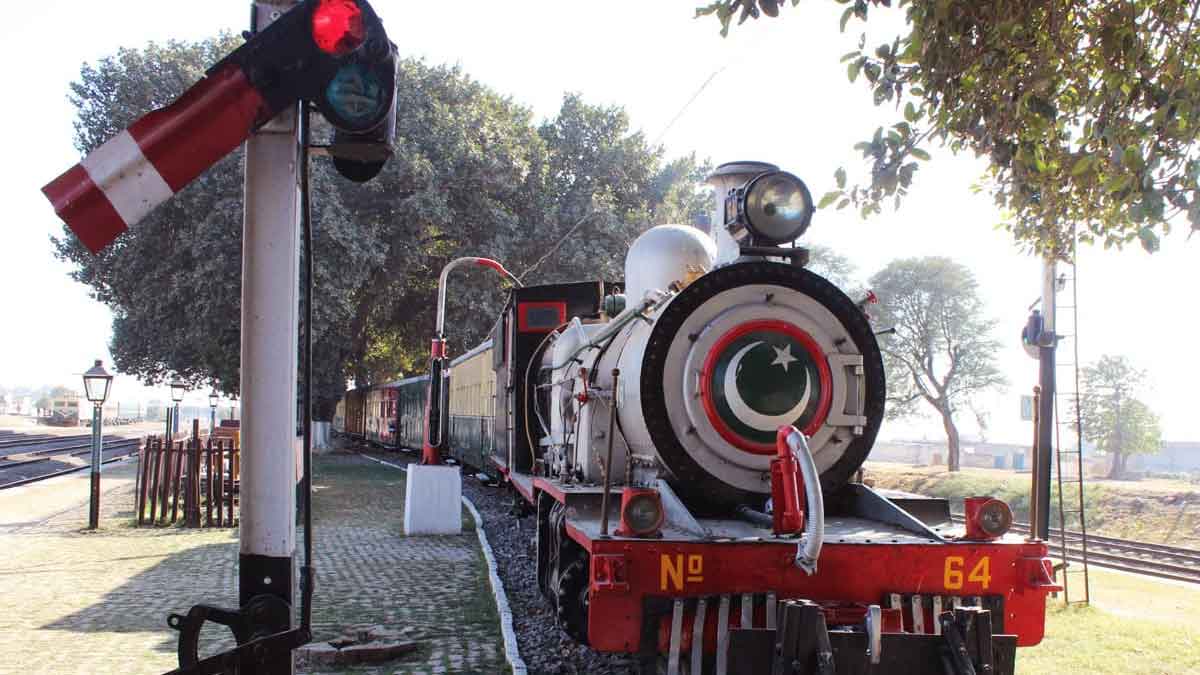 Federal Minister for Railways Saad Rafique has stated that the government is planning to upgrade and renovate another five railway stations situated across the country, the media reported on Saturday.

As per the details, a high-level meeting was held at Railways Headquarters in Lahore under the chairmanship of Railways minister Saad Rafique. The meeting discussed the matters pertaining to the upgradation of stations all over Pakistan.

Karachi Cantt station, Quetta, Faisalabad, Lahore, and Peshawar stations would be transformed into commercial hubs, the Railways minister announced in a meeting.

In a similar development, Railway and Aviation Minister Khwaja Saad Rafique held multiple meetings last week in which it was decided that the private sector would be included to give more facilities to travelers and to increase the revenue of the department.

In addition, sources from the Railway department said that the private sector will also support the construction and management of modern-style washrooms at 20 major stations across the country. Passenger travel would be made easier to enhance the service quality, they added.

With the purpose to improve the service quality, the minister decided that the movement of passengers at the stations would be made easier and major railway stations would be chosen from across the country for the upgradation of facilities.

In this regard, the Directorate of Legal Affairs will be revamped and sufficient human resources will be provided to the directorate. The decision was also made regarding the restoration of Railways Estate Development and Marketing Company (REDAMCO) and after comprehensive discussion, it was agreed that eligible officers will be selected for the posts of CEO and Secretary in the company. The federal minister also ordered the administration to appoint staff in the Gwadar office.

Saad Rafique said that providing facilitation to the public is the top-most priority of the government and involving the private sector would be a constructive step for people’s ease.