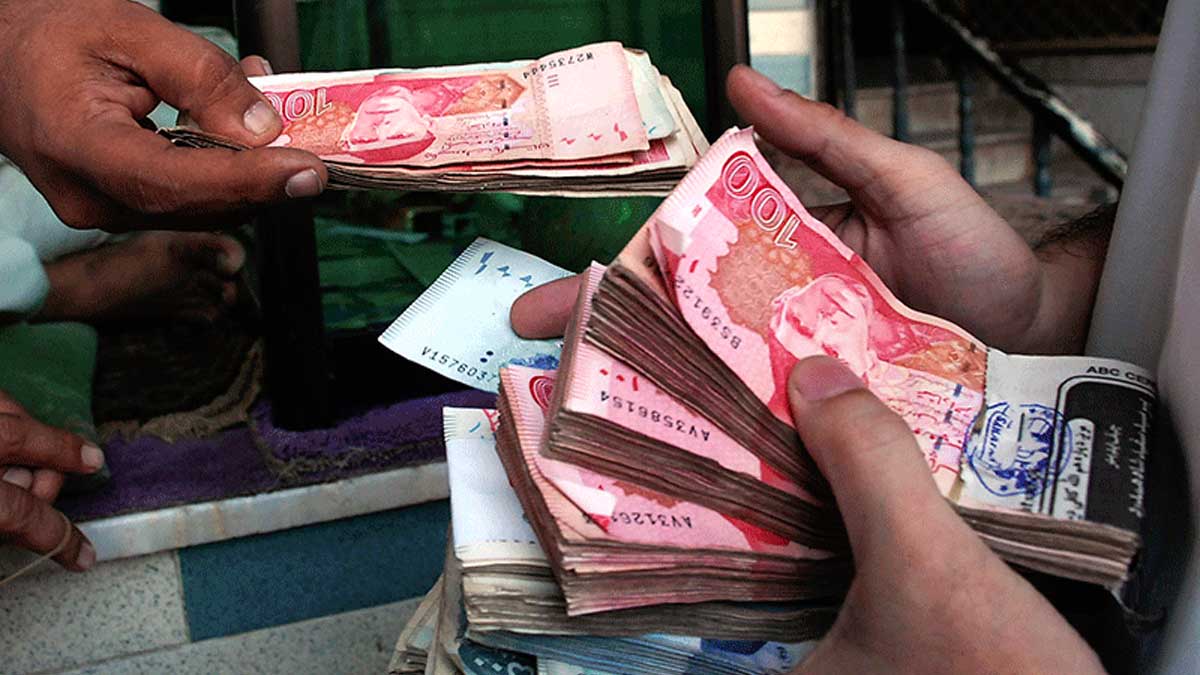 The overall fiscal deficit of Pakistan in the first quarter (July-September) of the current fiscal year has dropped to 0.8 percent of Gross Domestic Product (GDP) or Rs 438.5 billion.

The government was able to control the budget as the expenditures were curtailed and revenue was increased. Total revenues were 3.4 of Gross Domestic Product (GDP) which was more than 3.2 percent during the same period last year and expenditure was 4.2 percent of GDP as compared to 4.3 percent of GDP last year.

The fiscal deficit was Rs 715 billion or 1.3 percent in original during the period under consideration but Rs 277 billion were provided by the provinces which became helpful in containing the overall deficit at Rs 438.5 billion. Punjab provided Rs 183 billion, Sindh gave Rs 60 billion, Baluchistan provided Rs 36 billion.

This is perhaps the first time; the provinces provided such a huge amount to the federal government. But it also manifests that the provinces could not utilize the provided amount for the betterment of their people.

The government of Khyber Pakhtunkhwa did not give any amount to the federal government rather it overspent Rs 2.8 billion. The difference between revenues and expenditure excluding interest payment was Rs 184 billion or 0.3 percent of Gross Domestic Product. The revenues during this period were Rs 1.808 trillion and the expenditure was Rs 2.247.