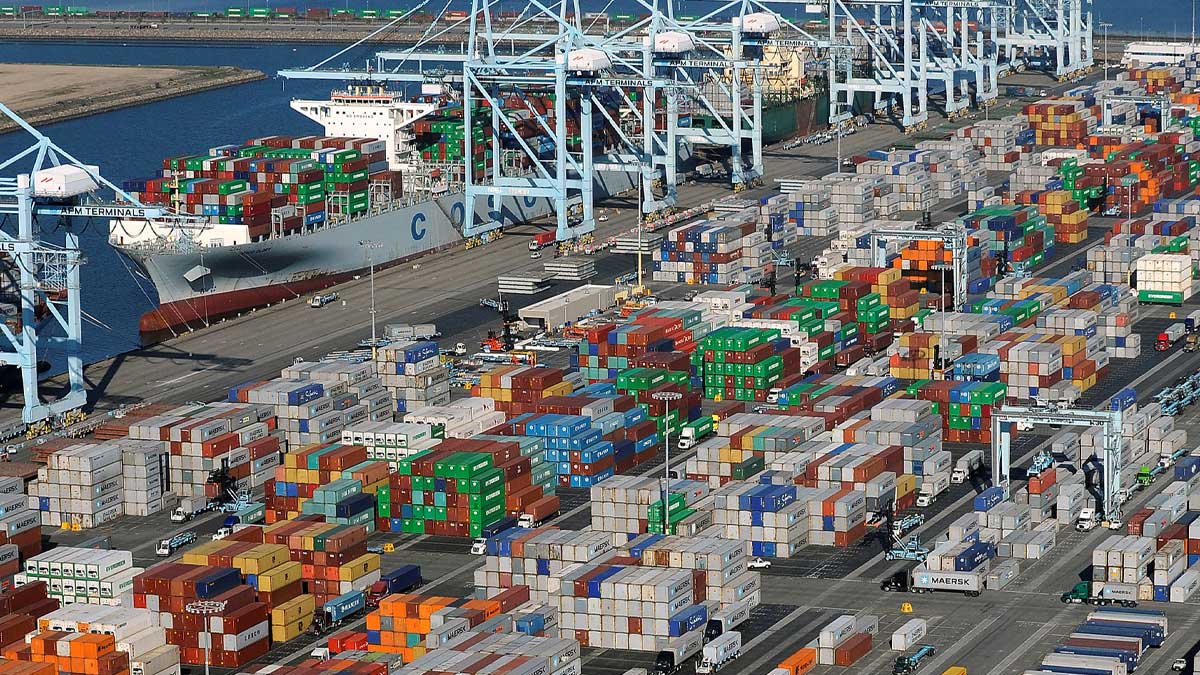 The first four months of the current fiscal year (4MFY22) posted a rise of more than 103 percent in trade deficit all due to mounting imports.

According to the statement of the Ministry of Commerce, issued on Monday, from July 2021 to October 2021, there has been a 103 percent rise in the trade deficit. Right from the start of the current fiscal year, an increase in import bills was witnessed which was a serious threat of causing pressure on the external side.

However, the sources of the Ministry of Finance are of the view that the enhancement in the remittances, increase in exports and Roshan Digital Account will be highly helpful in resolving the situation.

Furthermore, the rising trend of trade deficit is being witnessed since December, last year due to the rapid increase in imports and slow growth of exports. The import bill increased by 64.5% to $24.994 billion which was $15.193 billion during the same months, last year. Only in October, the import bill touched the figure of $6.247 billion from $3.907 billion during the same month, last year, showing an increase of 60%.

The data of the Ministry of Commerce shows that about 40 percent of the increase in imports comprised capital goods, raw materials, and intermediates showing the growth of economic activities in the country. The share of petroleum, coal, and gas has been 34 percent, the share of vaccine is 11 percent, the share of food is 8 percent, consumer goods 2 percent and the rest of items had the share of 5 percent in total imports.

The government greatly encouraged the import of raw materials to generate economic activities in the country which caused the enhancement of imports. Moreover, the rising prices of oil also led to the rapid increase in the import bill.